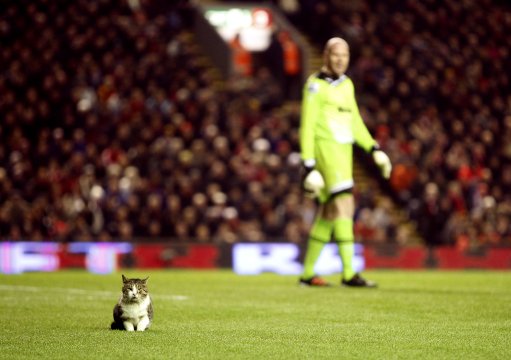 Nothing like a bit of timely self-aggrandisation, eh? As part of their celebratory ’20 Seasons’ awards push, The Premier League have conveniently seen the 2011/12 season (i.e, the current campaign about to come to it’s climax at the weekend) voted as the top flight’s greatest ever season – despite it not even featuring on the original shortlist.

Yes, yes. I know. Forest’s gargantuan efforts and unprecedented third-place finish back in 1994/95 (after being promoted from Division One the season before) has been cruelly overlooked. For shame, for shame.

Ain’t it funny how things work out sometimes? Sure 2011/12 has been a decent old ding-dong, but the best to date? We ain’t so sure.