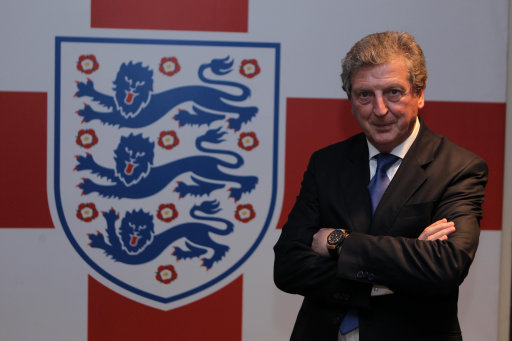 This may stagger you, but England aren’t actually favourites to win the European Championships this summer. Don’t believe us? Check the Euro 2012 odds here. See? Somehow, however, they are fourth in line (as far as the bookies are concerned) to emerge victorious in Polkraine, which seems a little rich to us but hey-ho.

Anyway, the word on the cul-de-sac is that Roy Hodgson is going to be announcing his 23-man squad for EURO 2012 on Wednesday morning, and we though it an appropriate juncture to have a go at second guessing the man at the helm of the good ship ‘Catastrophe In Waiting’.

Pies have already outlined our advised manifesto for the tournament, but here’s our stab at second guessing Roy’s 23 – with a wee smidge of reasoning thrown in for good measure… 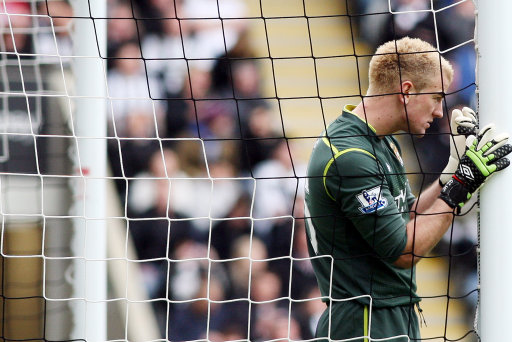 Pies says: Joe Hart’s in and playing every game – this is certain, no debate necessary. He’s the best England have. As backup, we expect Hodgson to err on the side of familiarity in picking Foster if he’ll play ball (it’ll Rob Green if not), including Ruddy as his sole ‘shock’ call-up. Yep. 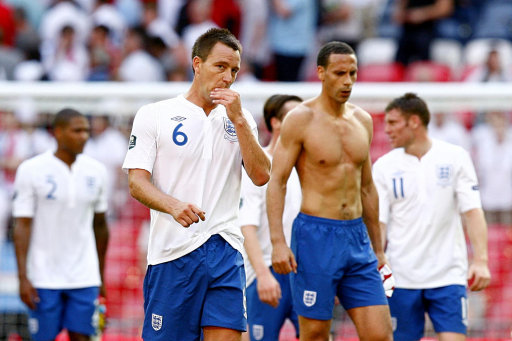 Pies says: It seems that Ferdinand can’t or won’t play with John Terry what with him being a pending alleged racist and all – and, as it would appear that the presence of one of the two is required, it’ll have to be the latter that misses the cut (we’re sure the nation will shed a collective tear) as the former is slightly more mobile and slightly less prone to having his panties pulled down by opponent’s with turning circles less than that of a P&O ferry – though his back is liable to conk out at any given moment. A glut of right/centre-back choices sees Micah Richards miss out once again. 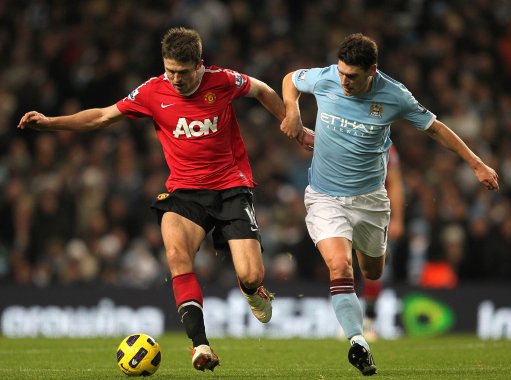 Pies says: With Scott Parker looking likely to be crock-a-dillioed, Carrick and Barry represent the ‘dull choices’ in the middle – though it might be worth bearing in mind that both have been almost ever-present in the two midfields that have just won and lost the Premier League title on goal difference.

Milner’s utilitarian willingness to put in the hard yards while remaining largely unspectacular (England’s Park Ji-Sung?) is almost certain to get him the nod. Gerrard and Lampard are still too good to shun, with the selections in the wider positions leaving plenty of leeway for howling, hindsight-caked ‘senselessly overlooked’ headlines for the likes of Alex Oxlade-Chamberlain, Aaron Lennon, Adam Johnson et al. 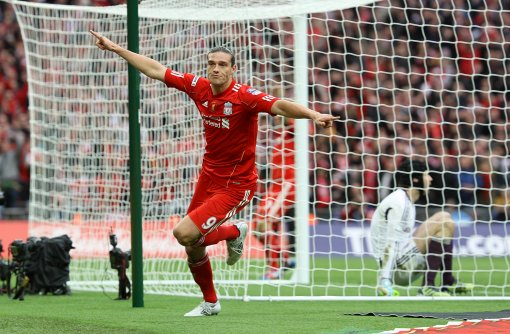 Pies says: Despite being ineligible for the group stages, Rooney’s in because…well, because he’s England’s only hope. If spending three weeks on a treadmill is enough to deem Darren Bent tournament-fit then, heavens to Betsy, we’re all doomed. Defoe will go in his stead.

Peter Crouch arguably deserves a chance, but with space in the forward ranks at a premium, we expect the wispy Stoke man to (harshly) miss the cut rather than England biting the bullet and plumping for two ‘big men’.

While we’re on the subject, if tournament squad selection were a true meritocracy then he’d already be cemented in the 23, but, unfortunately for him, it’s not and therefore Grant Holt is more than likely going to have to settle for an offer of a spot at the Olympics.

Our squad again in full…

Fancy having a bash people? Then bash away…