Click through the gallery below to check out Who Ate All the Pies’ list of The 10 greatest players of the last decade. Once you’ve done that, I’d love to hear your Top 10s. 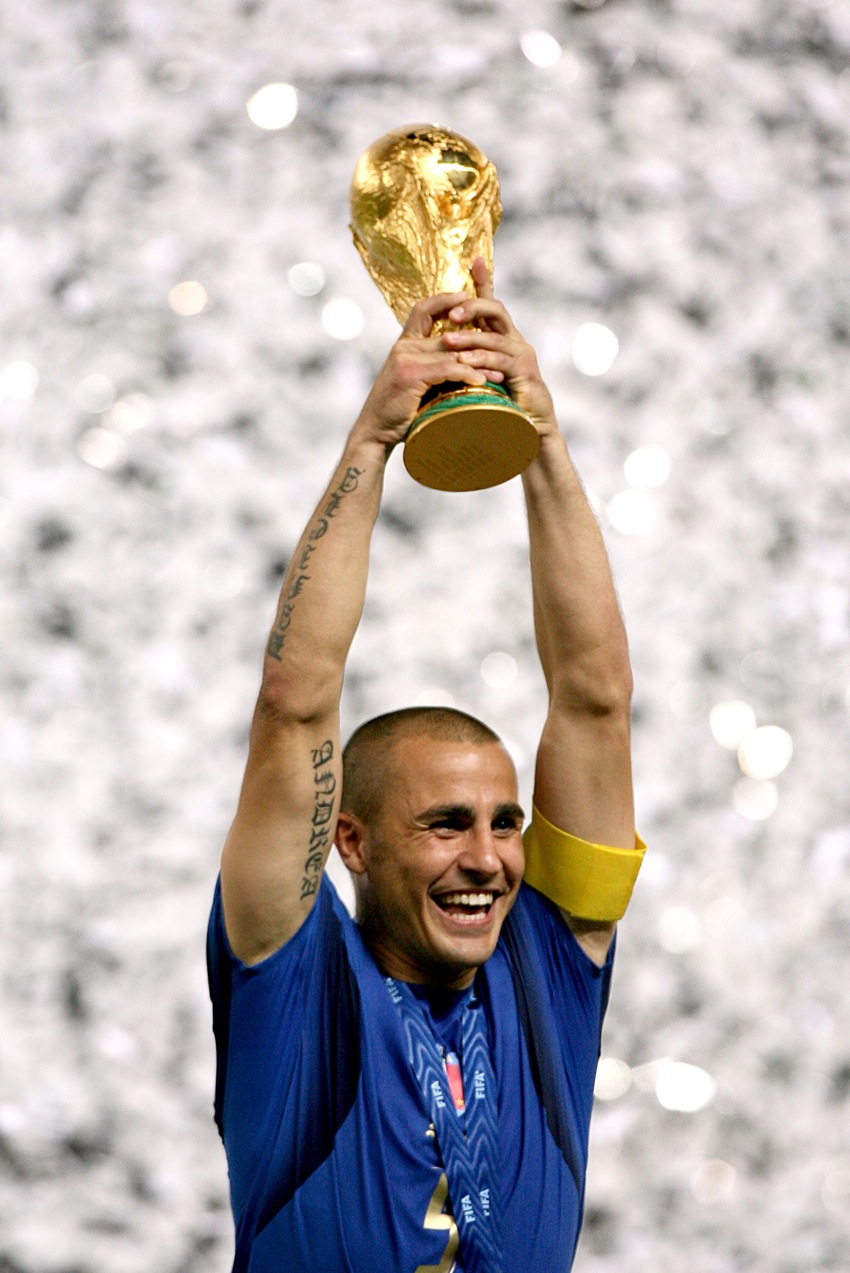 10. FABIO CANNAVARO - Led his country to World Cup glory in 2006, a tournament in which he was at his absolute peak. A tenacious and intelligent defender, Cannavaro was only the second defender to win World Player of the Year. He wasn't at his best during his time at Real Madrid, but we shouldn't ignore the first part of the decade, when he was immense for Parma, Inter and Juventus.

So, no English players in there, though in any list of honourable mentions I would find room for Paul Scholes, Ryan Giggs, Steven Gerrard and Frank Lampard.

Anyway, agree/disagree with my choices?

PS. This list was partly inspired by the Guardian’s current Joy of Six on the same subject. I say partly, as I had planned something similar weeks ago, but forgot about it.