Last week, Pies posted mid-season reports and grades on each of the Premier League clubs. Now we turn our attention to individual players.

If the Player of the Season voting was to take place now, based on the first half of the 09/10 campaign, here, in alphabetical order, are the six players I’d have on my shortlist: 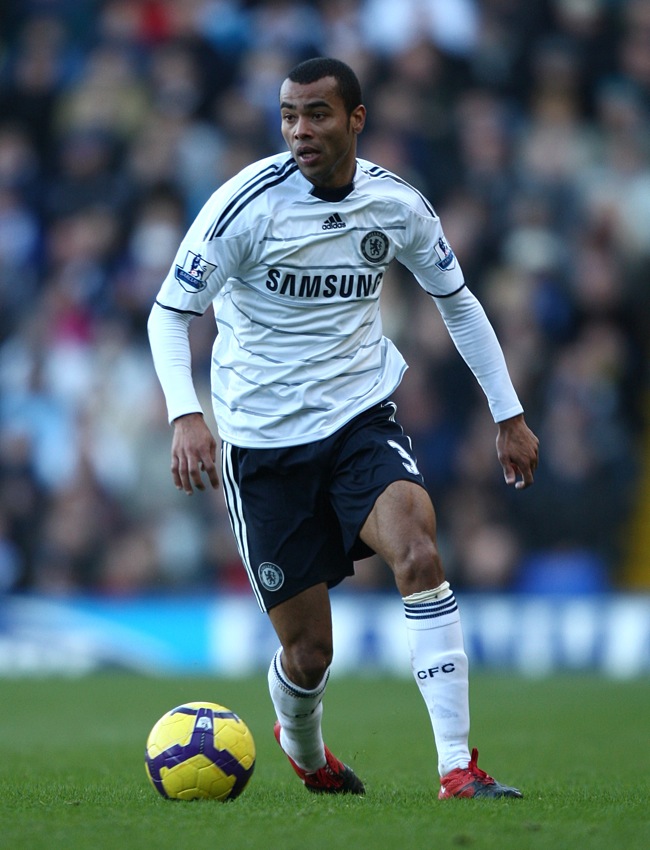 Ashley Cole (Chelsea) - Having his best ever season, winning over many neutral fans, me included. Unlike the majority of attacking full-backs, Cole can also defend, and has been Chelsea's best back-four performer so far in 09/10.

Who’d be on your shortlist?