We’ve seen the septet whom the PFA deem potentially worthy to take their ‘Player of the Year’ trinket and, bar a couple of debatable anomalies, it’s difficult to argue with their selection – it’s just a bit boring and predictable is all.

However, we feel there is a swathe of players who deserve to have their 2012/13 Premier League contributions acknowledged and therefore we’ve put together an alternative shortlist of nominees for you to peruse, process and react violently to.

Let’s start where we mean to begin… 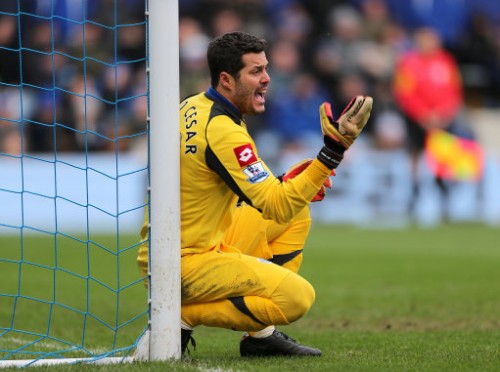 10. Julio Cesar, QPR: Let’s face it, Cesar has been kept busy this season while stationed behind one of the Premier League’s ropiest defences, producing save after save despite suffering defeat after defeat. One of the few QPR players who can come out of the season with their heads held high, the Brazilian is a world class goalkeeper who very much “still has it”. 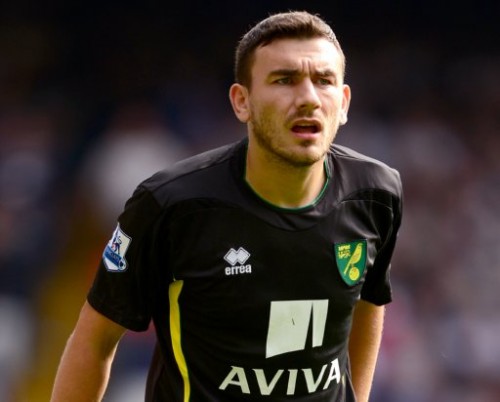 9. Robert Snodgrass, Norwich: The lively Scottish winger has slung in more than double the amount of crosses than anyone else at Norwich this season, with his classy deliveries amassing five assists in the process. Competitive, agitating, good on the ball, prepared to scrap and nigh-on guaranteed to put in a shift every game. 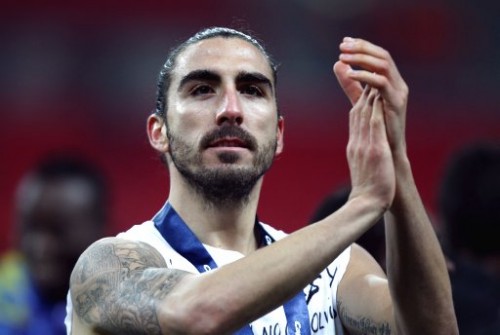 8. Chico Flores, Swansea: Once translated, he may have one of the naffest names in the game (“Boy Flowers”) but there’s been nothing remotely “pansy” about Swansea’s pony-tailed Spanish centre-half performances this season. Flores has formed a solid partnership with Ashley Williams, indeed it’s telling that the only league game in which neither played was the 5-0 defeat against Liverpool. Quick, nifty in the tackle, defensive nous coming out of his ears and a tidy 90-ish% pass completion rate thrown in for good measure. 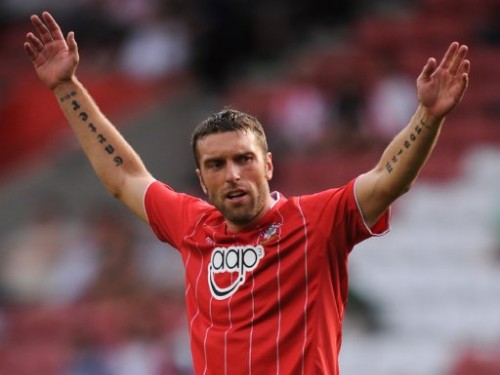 7. Rickie Lambert, Southampton: Hands up, we were one of the many who thought the ascension into the top flight as a step too far for Lambert, but 14 goals (more than any other Englishman) and a series of impressive, bustling performances has shown otherwise – and he’s more than just a “big man”. The fact that England call-ups have been mentioned in passing are a little pie in the sky, but still testament to Lambert’s cracking debut Premier League season. Question is, can he repeat the feat next term? 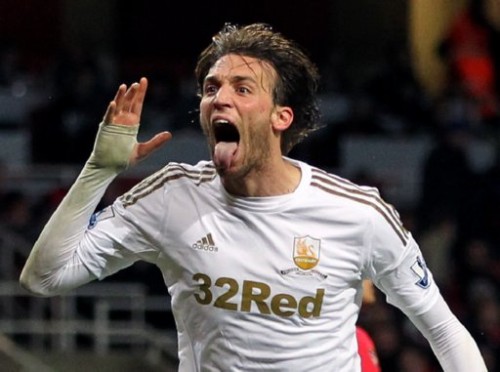 6. Michu, Swansea: The goals may have slowed to a trickle over the past couple of months after coming out of the blocks like a raging warthog, but 17 league goals (and 21 overall) in a debut, trophy-winning season is nothing if not bloody impressive. At his confident best, it’s a pleasure to see Michu wafting pinpoint finishes past forlorn goalkeepers. 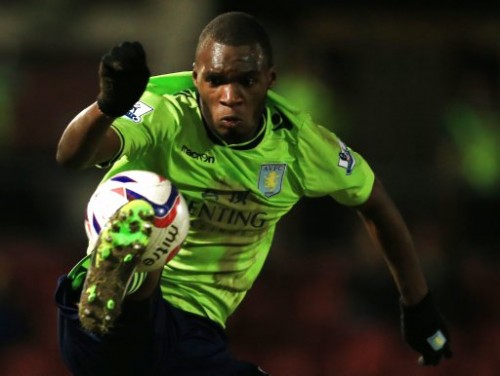 5. Christian Benteke, Aston Villa: As with Michu, the relatively unknown Benteke turned up from his native land without much in the way of fanfare and immediately set about racking up 15 Premier League goals in a young, naive, soft-bellied team that has struggled to even tread water this season. 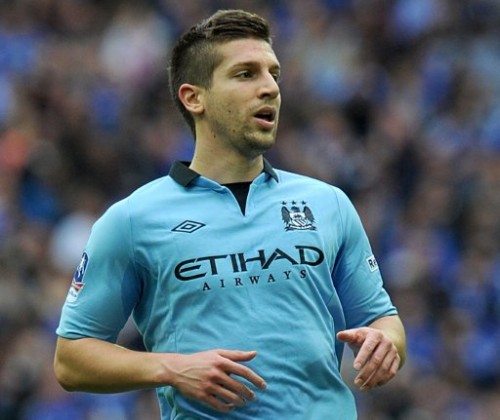 4. Matija Nastasic: Man City: The fact that no-one has really noticed that 20-year-old Nastasic came in partway through the season (after making his debut in the Bernabeu no less) and gone on to play almost every game as Vincent Kompany’s defensive partner of choice is a good indicator of just how good he’s been. Definitely one to ear-mark for the future. 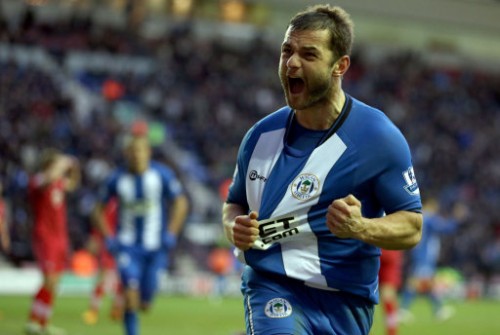 3. Shaun Maloney, Wigan: After struggling to make headway at Villa last time round, Maloney has now found a spiritual home at the DW, flitting in and around whichever Wigan frontman he’s paired with. Quick feet, turning circle of a house fly, a dab hand from set-pieces and also pitches in with the goals. A precious commodity. 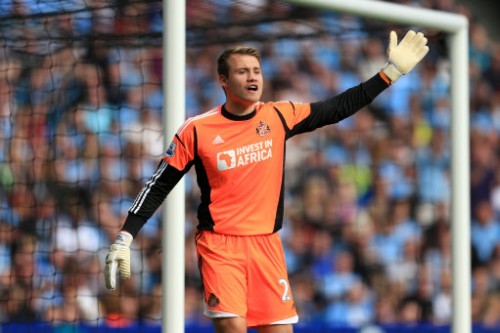 2. Simon Mignolet, Sunderland: If you want a job doing well, buy a Belgian. Frankly, in direct contrast to the rest of his teammates, Mignolet has been in excellent form this season; swatting away shots and snuffing out approaching strikers like nobody’s business. Only Joe Hart, Pepe Reina and Petr Cech have kept more clean sheets this season, despite him having to deal with this kind of crap. We wouldn’t be surprised if Arsenal have a dabble over the summer. 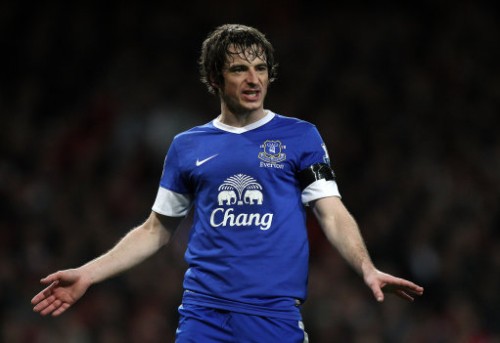 1. Leighton Baines, Everton: Baines was the first player across Europe’s top five leagues to pass the “1oo goal-scoring chances created” post according to stats bods Opta, with the England left-back quickly becoming a staple of everybody’s fantasy league teams due to his attacking fortitude. Despite what Alan Hansen might quibble over on a Saturday night, he’s also pretty much flawless defensively too.

Agree/disagree? Any more unsung heroes you’d like to see acknowledged? Let us know…