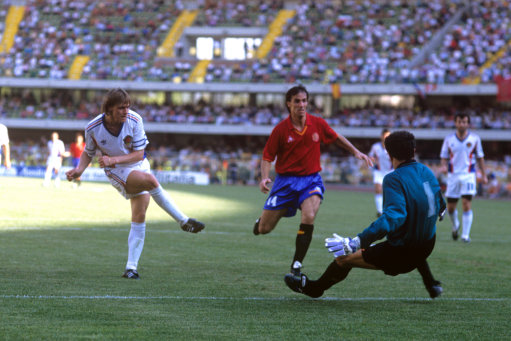 As we’ve eulogised before here on Pies, Dragan Stojkovic was one of those players, like Matt Le Tissier, who would never be allowed to make it through the ranks nowadays.

Phenomenally gifted but arrogant, resolutely unathletic and unable/ unwilling to fit into a “system”, Stojkovic was instead solely interested in playing beautiful football with a consummate touch, a playful technique and desire to entertain only himself.

In short, he was Pies’ kind of player… 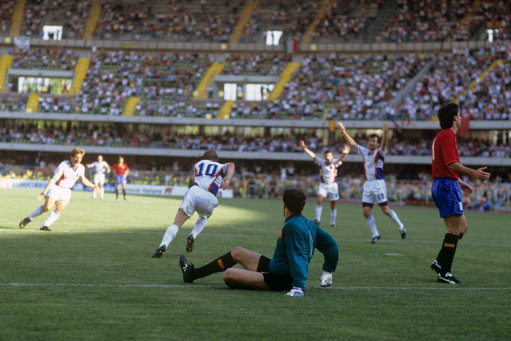