In the light of Zlatan’s move to AC Milan, Pies lists six more famous footballers who played for both Milan giants: 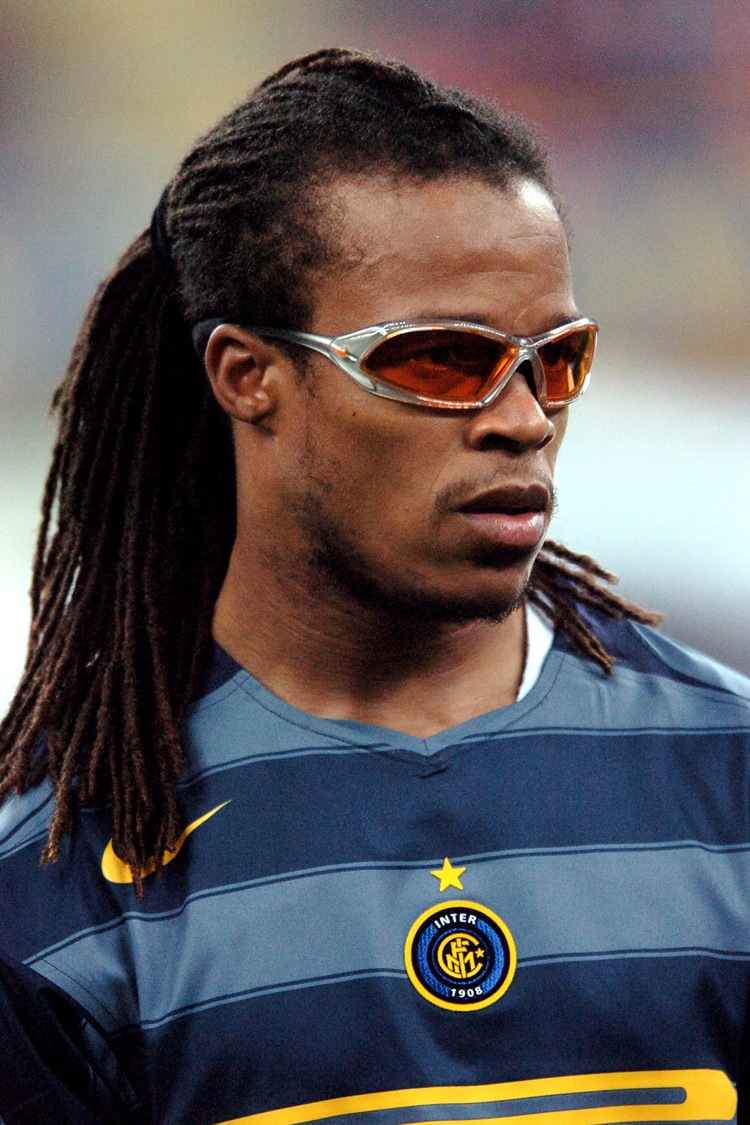