If Uncle Sepp asked us to pick a six-man shortlist for this year’s FIFA Ballon d’Or, here are the players who would make the Pies cut: 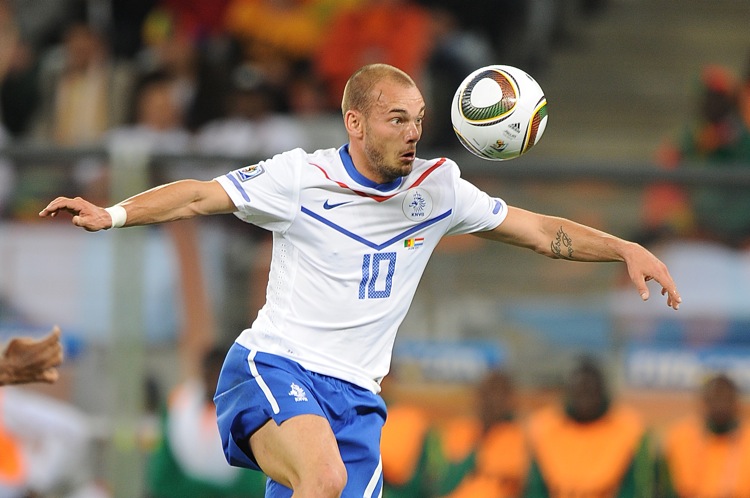 WES SNEIJDER (Inter & Netherlands) - Imperious for Inter all season, carried that form into the World Cup, where he was one of the few big names to live up to his star billing

From that shortlist, I would give it to Xavi, who had such a brilliant season for club and country, and rarely put a foot wrong. He’s a passing machine and makes the game look almost ridiculously easy.

For the record, Jose Mourinho would give it to Wes Sneijder, while Alex Ferguson’s thinks Diego Milito will win it. They’re both wrong.

Who gets your vote for this year’s Ballon d’Or?