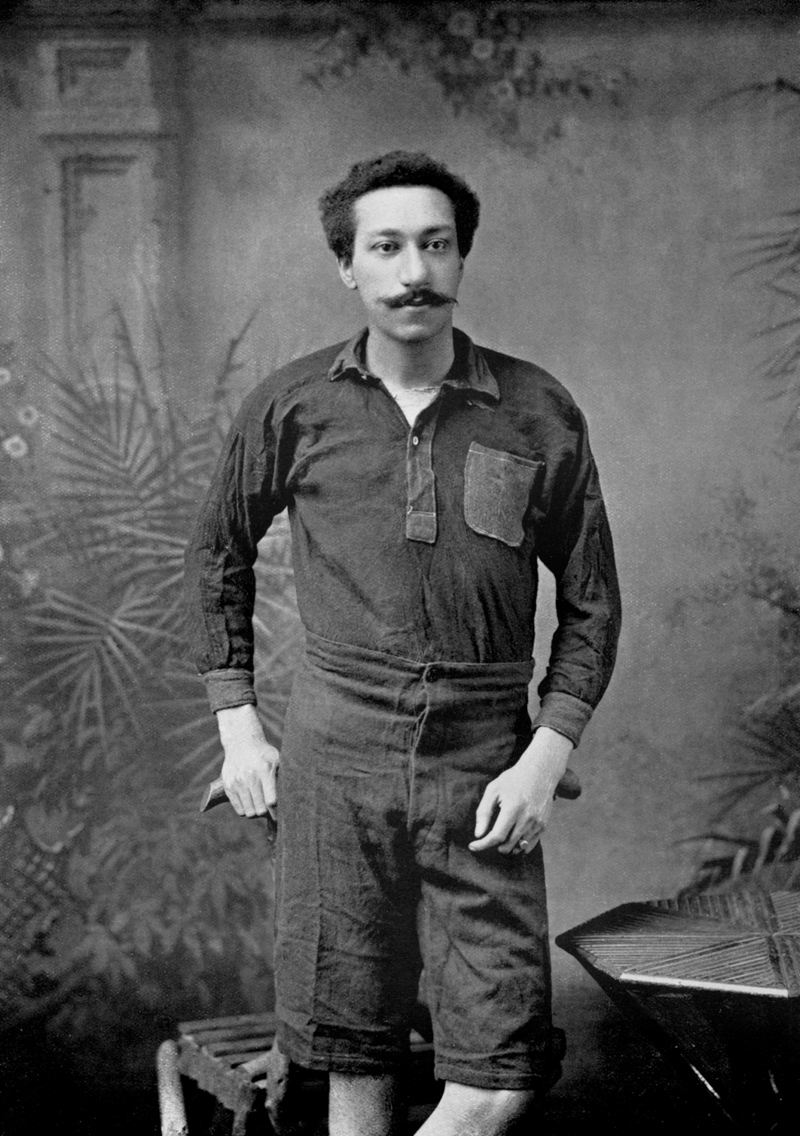 Arthur Wharton - Wharton, of mixed race (Scottish/Grenadian/Ghanaian), was the first black player to play professional football, not just in Britain but anywere. He was a very athletic goalkeeper with a fine turn of pace, and he occasionally played on the wing. The English clubs he played for include Darlington, Preston North End, Rotherham Town and Sheffield United.