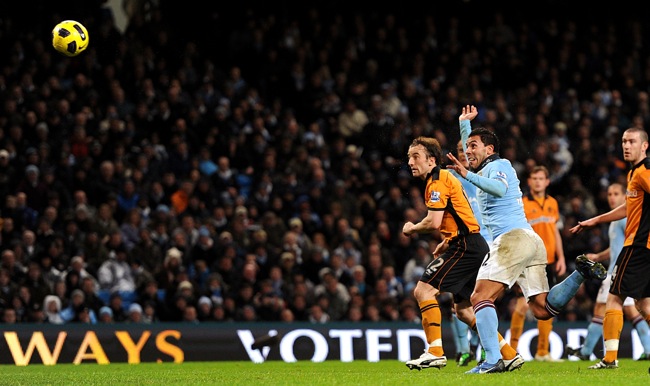 Manchester City’s Carlos Tevez scores his side’s fourth goal of the game against Wolves at Eastlands. 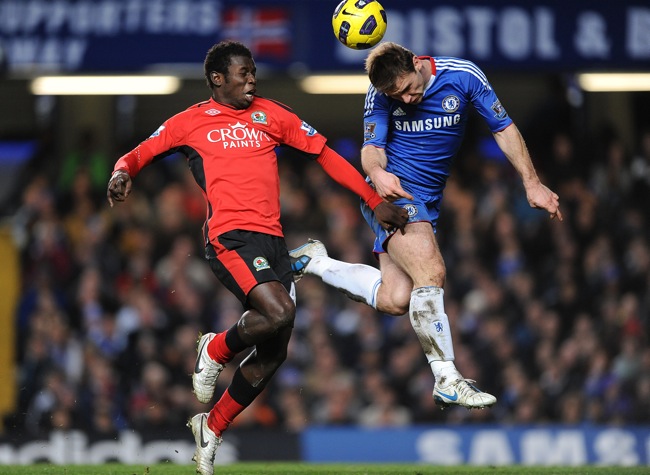 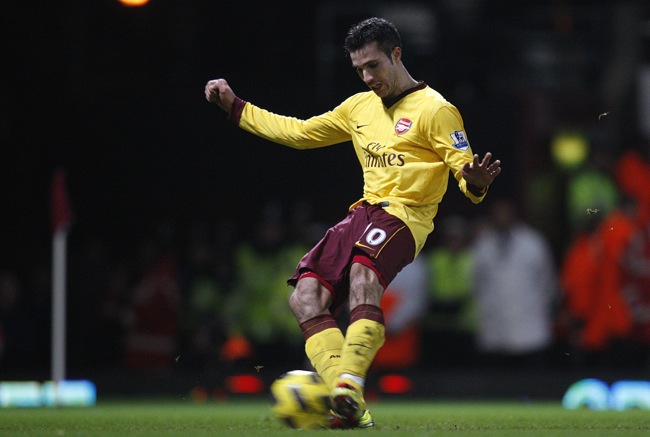 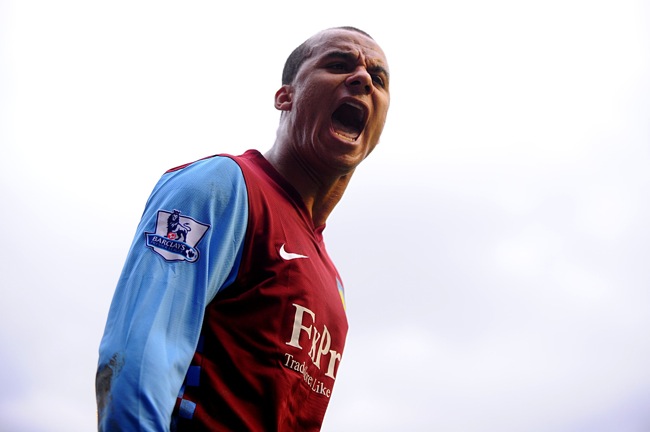 Aston Villa’s Gabriel Agbonlahor is well up for the fight against local rivals Birmingham on Sunday lunchtime. 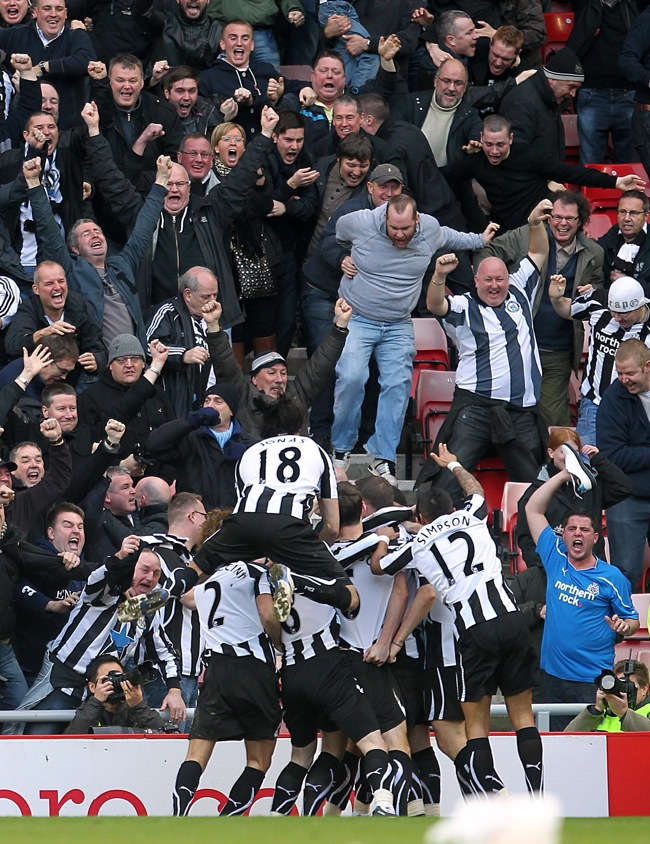 Newcastle United players celebrate in front of their ecstatic fans after Kevin Nolan scores the opening goal against local rivals Sunderland. But a late Asamoah Gyan goal saved a point – and some pride – for Steve Bruce’s side. 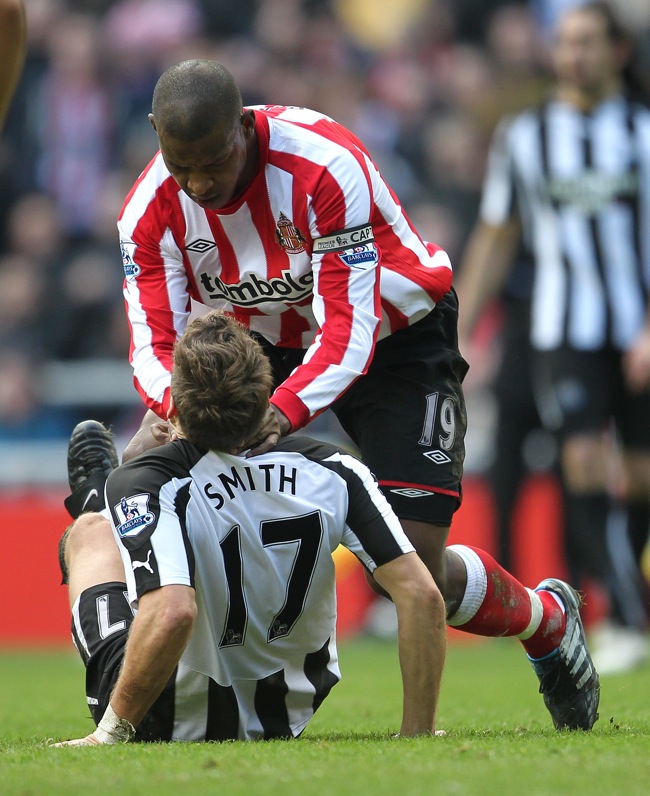 Sunderland’s Titus Bramble clashes with Newcastle United’s Alan Smith during the North-East derby at the Stadium of Light. 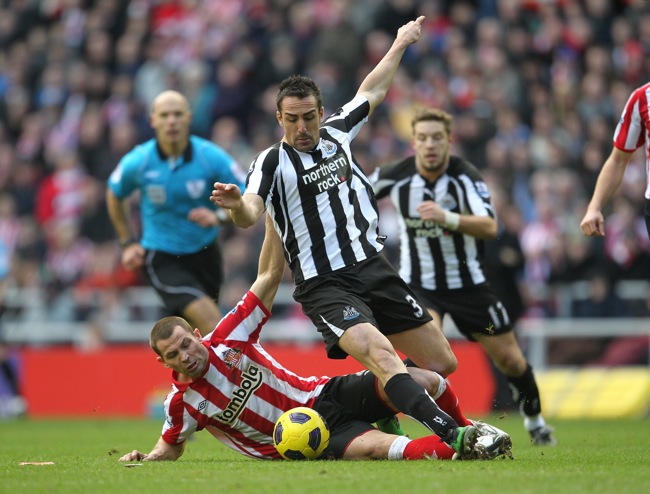 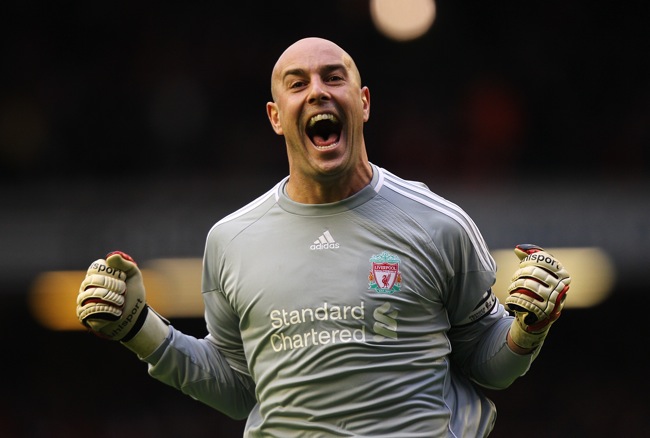 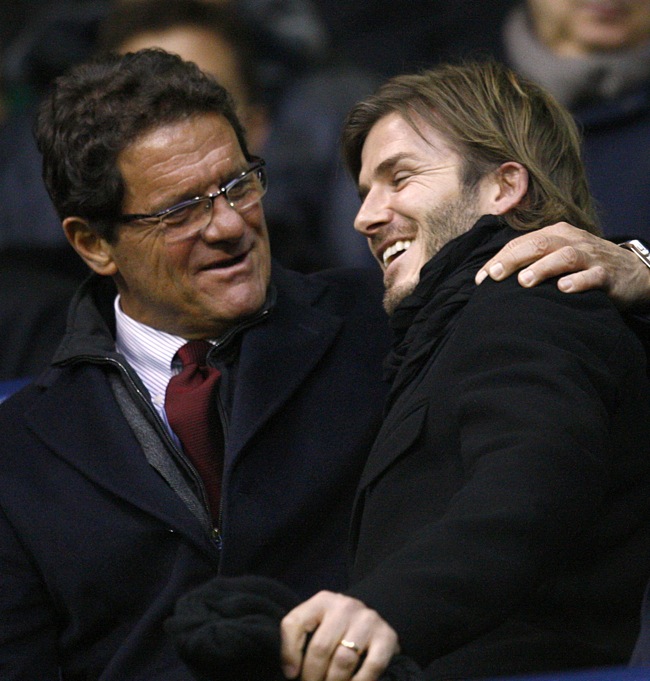 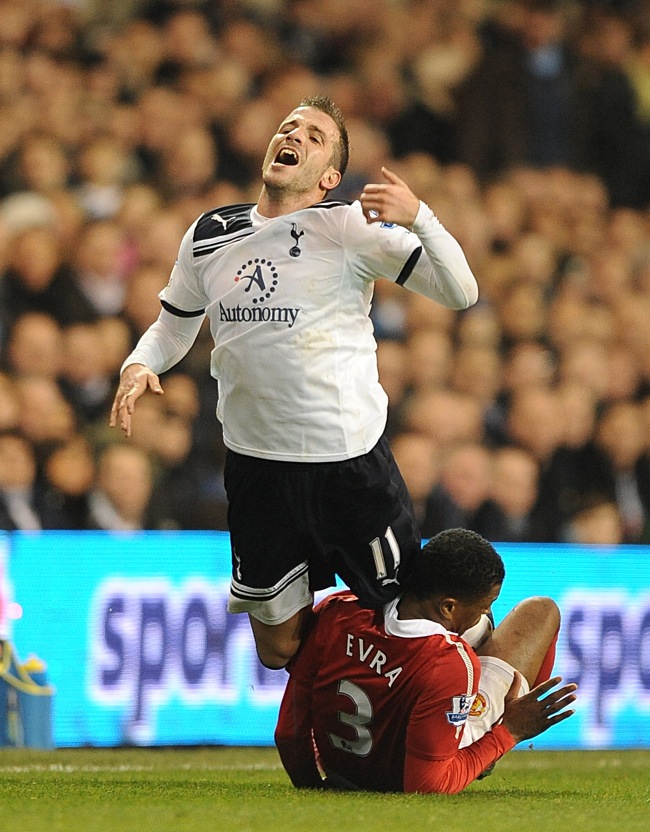