The Copa America begins in earnest tomorrow so, to mark the occasion, Pies have cobbled together a list of ten of the most exciting talents to keep your peepers on throughout the tournament… 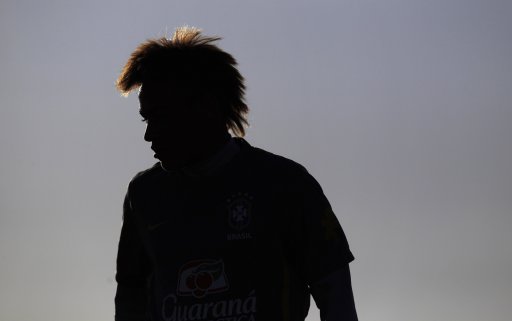 Let’s get the obvious one out of the way up top shall we? You may, as we do, find Neymar’s precocious, preening histrionics utterly tiresome but there can be no doubt that the Santos tyro has become one of the hottest properties in world football for a reason or two. 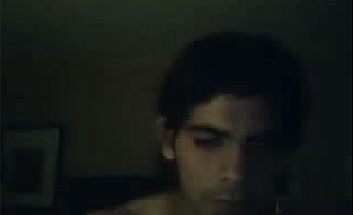 After his career mis-fired a few times early on, Valencia’s 23-year old chat roulette-aficionado has since blossomed into a fine all-round midfielder at both club and international level. Banega is just as comfortable keeping things ticking in the middle as he is flying head-long into a bone-cruncher. 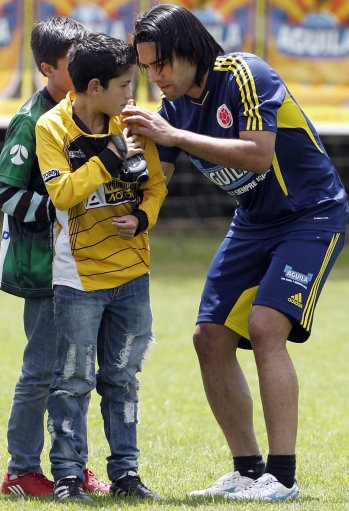 As has been noted in the past, we are huge fans of Falcao here at Pies and have regularly waxed lyrical about the Porto (soon to be Chelsea?) striker’s impressive gamut of penalty box attributes after he racked up an impressive tally – and variety – of goals in Portugal last season. 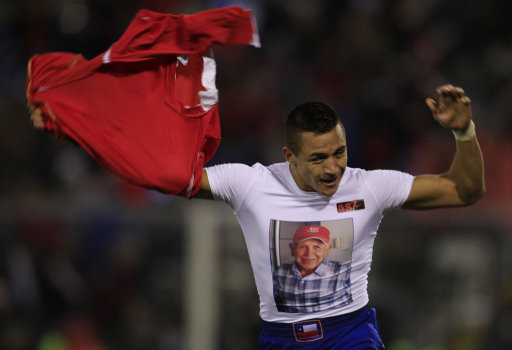 With Barcelona sniffing around, the Copa America will provide a platform for Sanchez to show-off his impressive chops one last time before he spends the majority of next season on the Camp Nou bench. 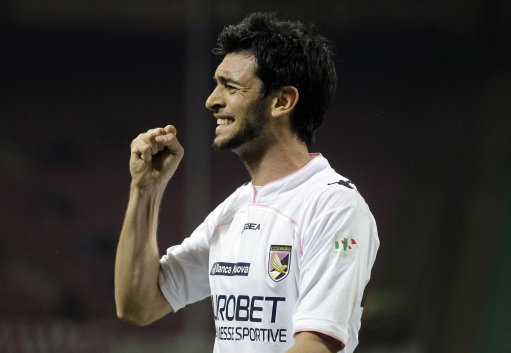 Argentina’s frontline is ‘envious’ (Tevez, Aguero, Messi, Di Maria, Lavezzi, Higuain, Milito) to say the least, but young Pastore will have the eyes of the world on him as he attempts to prove that madcap Palermo owner Maurizio Zamperini’s exorbitant valuation is rooted somewhere in reality.

It’s perhaps also worth keeping your eyes peeled for Pastore’s Palermo teammate Abel Hernandez (of Uruguay), who is said to be on several Premier League side’s summer hitlists. 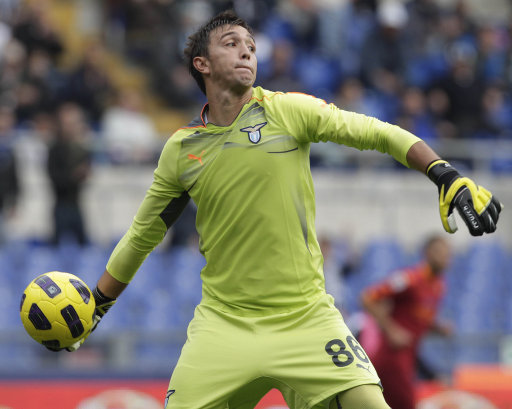 He may well be a decent shot-stopper, but the fact that Muslera is always liable to drop a sizeable bollock at some point makes him worth keeping tabs on. Same goes for Heurelho Gomes of Brazil, as Tottenham fans will duly attest to. 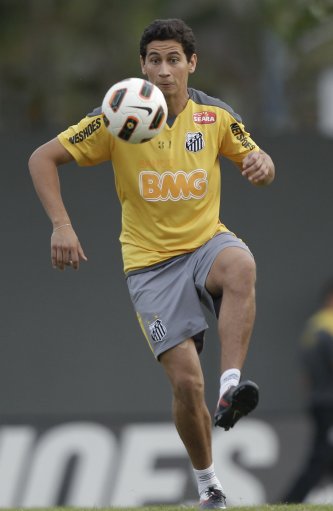 His emergence at Santos is being slightly overshadowed by that of Neymar, but the 21-year old midfielder – when not crocked – has already shown brief glimpses of his dawning promise. When on song, Ganso is a fine mix of cute technique and imposing physical presence. 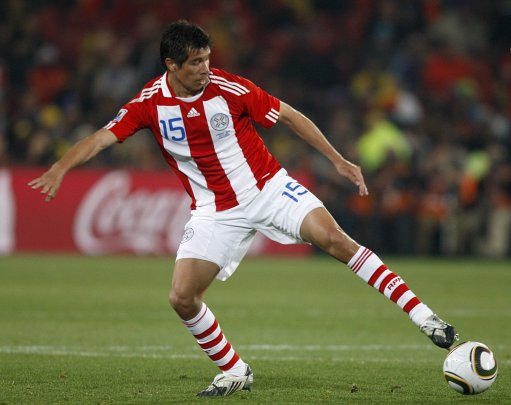 Sneaking in ahead of prolific Dortmund striker Lucas Barrios is Victor ‘Topo’ Caceres, who is fresh off the back of a fairly immaculate season in the Paraguayan domestic league with Libertad.

Provides a stable base at the arse-end of the midfield with his neat passing and possession-retention. Perhaps not the most exciting player on show, but a decent tournament is sure to seal the 26-year old a move to the major leagues. 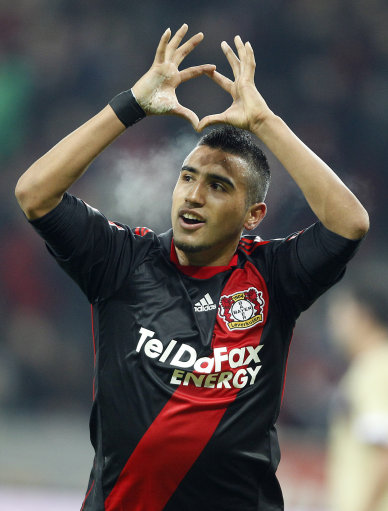 Another nasty, tenacious little bugger who currently finds himself featuring fairly high on a number of European shopping lists after an eye-catching season of midfield destruction in the Bundesliga with Bayer Leverkusen. 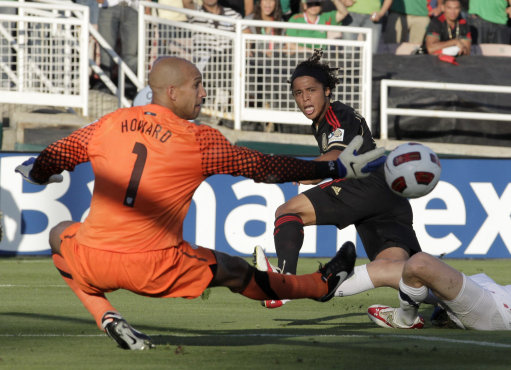 His career at Tottenham has dwindled to all but nothing, with a summer off-loading-on-the-cheap presumably imminent. However, as we saw with his absolutely superb goal against the USA in the Gold Cup final last weekend, that doesn’t mean that there isn’t an enormous stack of dormant potential still waiting to be realised.

We’d just like to crowbar an honorable mention for Chicharito in there too. Interesting to see if he can keep his Gold Cup MVP goalscoring form going for another tournament.

We intentionally steered clear of the ‘big fish’ (i.e, Messi/Tevez/Cavani etc, etc) but if there are any Copa America talents that we’ve missed and you feel are worth a mention, then please feel free to submit your shouts ‘down below’…