‘Tis been a fine season so far, with a new and rather rich kid on the block in the opulent form of Manchester City shaking things up at the top, a whole host of freakish results (see United’s 8-2 win over Arsenal, City’s 6-1 win over United etc), a Tottenham finally looking ready to make a serious title challenge and some impressive performances from the promoted sides. Oh and there’s been Mario Balotelli.

Anyway, as the first half of the season comes to a close, here is Pies’ selection of the best XI in the Premier League so far. Let the debate (ie partizan squabbling) begin…. 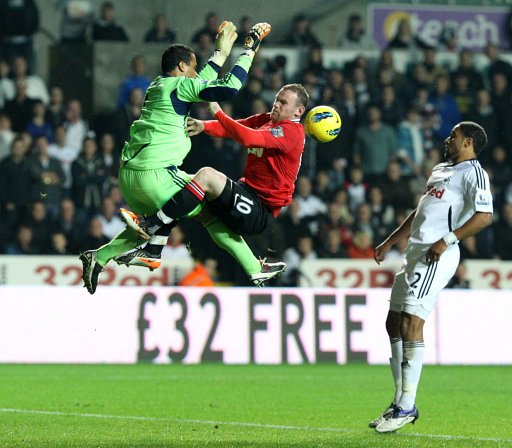 GK – Michel Vorm – Swansea City: The “Vorminator” (well, he should be called this anyway), has been a surprise star of a surprise team, with the Dutchman keeping, statically speaking, shed loads (take that, Opta) of clean sheets for the Swans. 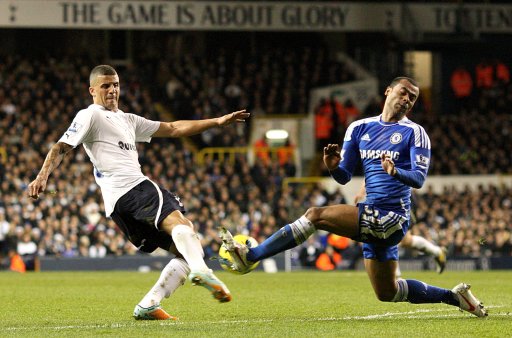 RB – Kyle Walker – Tottenham Hotspur: This hasn’t been the best season for full-backs, but young Kyle Walker has made the right-back berth his own at Tottenham, easily eclipsing the now-departed Alan “nut-job” Hutton and Vedran Corluka. 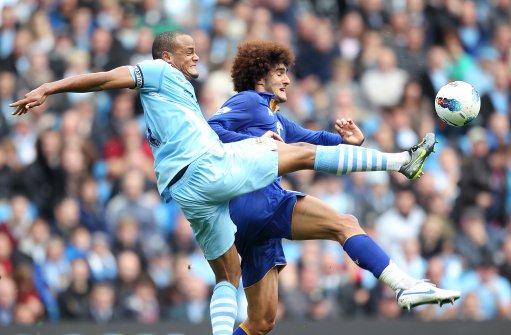 CB – Vincent Kompany – Manchester City: Captain of City’s star-spangled side, the former Anderlecht man is comfortable in the tackle, in the air, and on the ball. 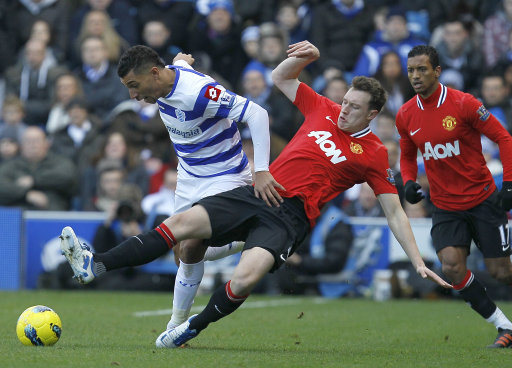 CB – Phil Jones – Manchester United: Wherever he plays, big Phil Jones looks the part. While comparisons to Duncan Edwards may be a bit premature, he has undoubtedly been United’s star turn this season. 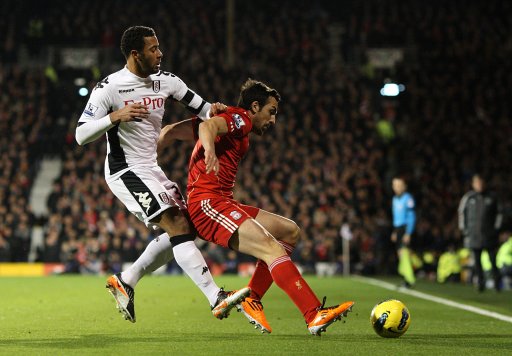 LB – Jose Enrique – Liverpool: Arguably the only really standout left-back this season, the Spaniard has been a consistent performer for the Reds and one of King Kenny’s truly successful signings so far. 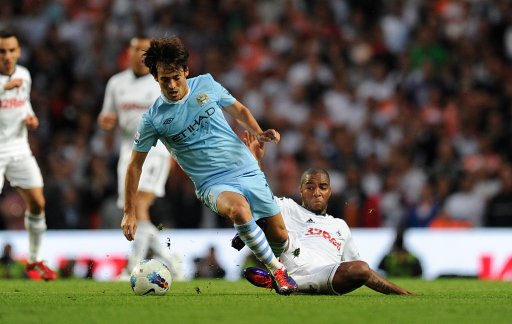 MF – David Silva – Manchester City: A shoe-in for player of the season, the pint-sized playmaker has blossomed in a free-role behind the likes of Balotelli, Aguero and Dzeko. 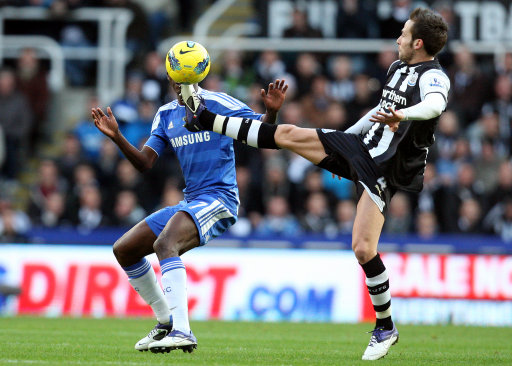 MF – Yohan Cabaye – Newcastle United: One of Alain Du Pardew’s French contingent, the tough-tackling yet classy midfielder has played a central, all-action role in Newcastle’ impressive start to the campaign. 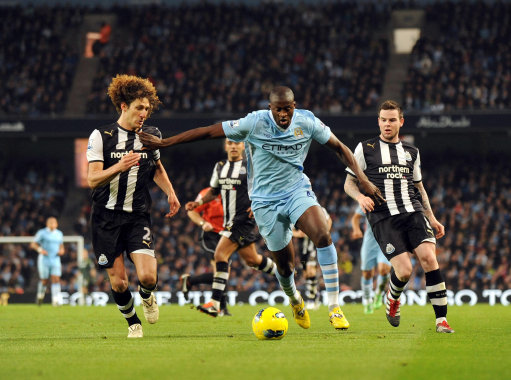 MF – Yaya Toure – Manchester City: A truly all-round midfielder, the younger of the Toure brothers has dominated the midfield this season, and is as comfortable in an attacking midfield role as he is in a holding berth. 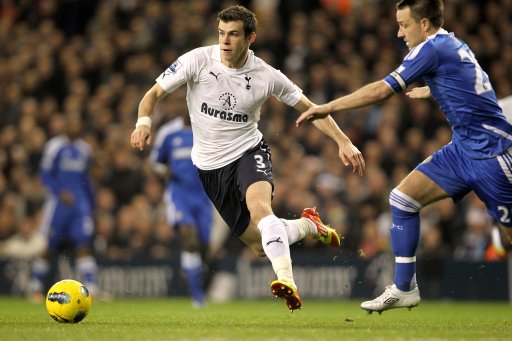 MF  – Gareth Bale – Tottenham Hotspur: Finally starting to genuinely live up to the hype, when on song, the Spurs man is almost unplayable with his pace,touch and eye for goal. 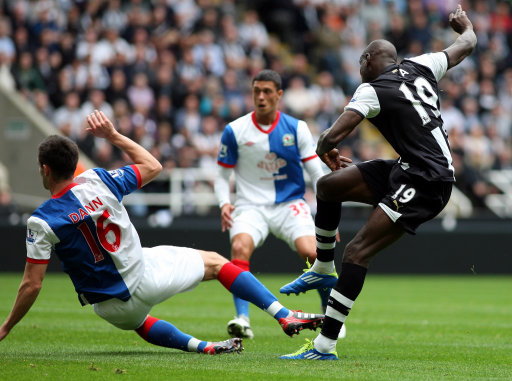 FW – Demba Ba – Newcastle United: Tony Pulis must be turning in his tracksuit. After failing to pass a medical at Stoke, Ba signed for Newcastle and has become one of the top division’s most prolific hitman, proving to be outstanding in the air. 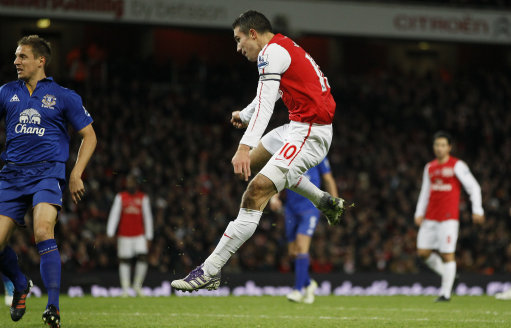 FW – Robin van Persie – Arsenal: Free of injury, Van Persie has been in world-class form for the Gunners, and is finally hitting the heights that his talent deserves