The phrase ‘my body is a temple’ is fitting for the professional footballer who, through strict diets, lung-busting fitness drills and daily conditioning training, eventually become the all-round athletes we watch on a weekly basis.

Despite club doctors and dieticians monitoring and controlling what multivitamins, food and supplements the average Premier League player puts in his body, some have overstepped the mark, accidentally, in rebellion or through ignorance. 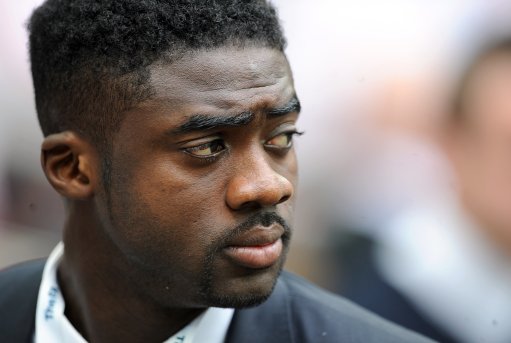 Kolo Toure – The Manchester City defender is the latest high profile case of a player failing a drugs test. The Ivory Coast international is a culprit of taking a banned substance in 2011, reportedly in one of his wife’s diet pills to combat the onset of manboobery.

The World Anti-Doping Agency imposed a six month ban on the ex-Arsenal player, who will be able to return to first team action for the Eastlands side on September 2nd. 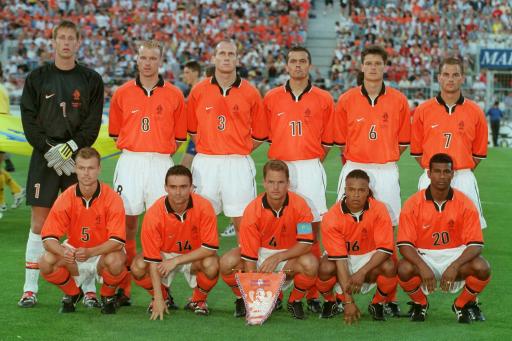 Frank de Boer, Edgar Davids and Jaap Stam – Three leading professional footballers with countless honours and international caps to their names, and the most recognised of a host of players found guilty of taking the banned substance nandrolone. The anabolic steroid is present naturally in the human body, but an increase in exposure can induce muscle growth, appetite stimulation, increased red blood cell production and bone density (thank you Wiki).

De Boer was banned but then reinstated after a successful appeal but his countrymen were less lucky, receiving four and eight months on the sidelines respectively. Other players to test positive for nandrolone include Portuguese duo Fernando Couto and Nuno Assis, Christophe Dugarry and Mohammed Kallon – the naughty buggers! 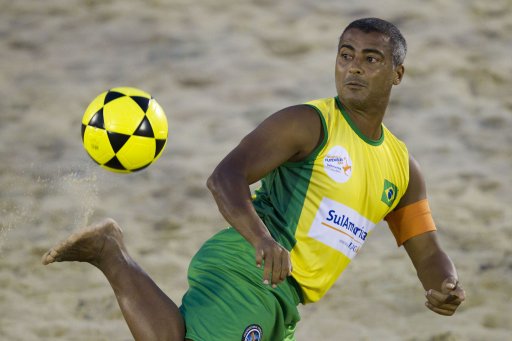 Romario and Stan Lazaridis – Two players at opposite ends of the footballing spectrum; one scored over 5,000,000 goals in his career (or so he claims) whilst the other played the bulk of his utterly forgettable football at West Ham and Birmingham, but both tested positive for Finasteride.

The banned substance is a masking agent for anabolic steroids and is found in Propecia, and both players claimed the drug had entered their system as part of a anti-baldness hair treatment. The Australian was treated the more harshly, receiving a year long ban. 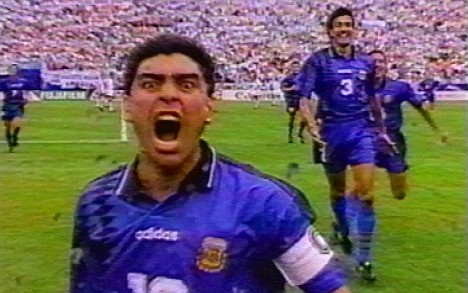 Cocaine – There are performance enhancing drugs and then there are recreation drugs, and Colombian marching powder is definitely in the latter category.

The illegal substance has become renowned with, and glamourised by, cash rich footballers in the 1990’s and 2000’s, and quite a few big name players have been caught red handed using the party drug.

The highest profile players apprehended have been Diego Maradona and Adrian Mutu, but others include Jonathan Bachini, Mark Bosnich, Rene Higuita and Mark Iuliano. 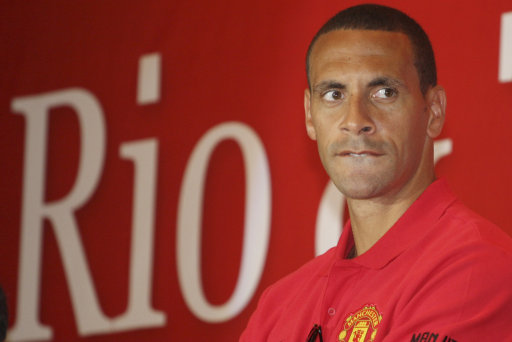 Rio Ferdinand – Not actually found guilty of having taken a banned substance, though this is chiefly because he was never around to get caught – the England defender was sidelined for eight months after failing to show up for three, count ’em three random drugs tests.

The likelihood is that the ex-Leeds man had more than glucosamine in his system, but he still maintain his innocence. Missed the 2004 European Championships whilst out of the game but has come back with a bang since.

Some of the above were honest mistakes, some were players caught enjoying themselves but it shows the modern professional footballer must tread a fine line when it comes to the intake of any medication or drugs.