For real football fans the game they love is life or death. We all want to follow our team to hell and back, but some places where the game is played literally could result in a life or death situation. With football hooliganism, terrorism and bitter hatred in mind, the following teams and games are to be avoided without travel insurance and in the interest of your health… 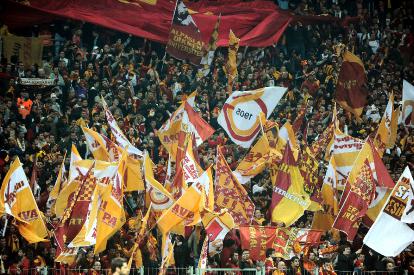 Turkish football fans have an ominous reputation and none more so than the followers of the nation’s biggest side Galatasaray.

The Turk Telecom Arena is a cauldron of emotion and anger that could send shivers down the spine of even the bravest fan (and player), with a sinister reputation – in fact, the Gala fans actually hold the world record for the ‘loudest sporting event’ when the din during the 2010 Fenerbache derby reached an ear-splitting 131.76 decibels!

In 2000, two Leeds fans were killed in rioting between rival fans before a clash between the sides in Istanbul, which left a sour taste in the mouth and further tarnished the games reputation.

The rivalry between Galatasaray and Fenerbache is one of the most electric in world football, but British fans can breath easier as Fatih Terem’s side will not be in Europe next season after finishing 8th domestically in 2010/11. 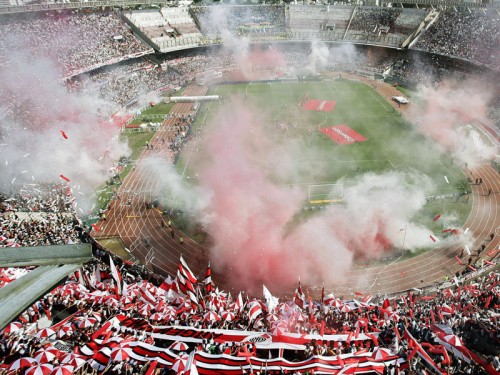 The Superclasico fixture between Argentina’s two most supported teams is one based around more than football rivalry. The Millionaros of River are traditionally supported by the middle classes of society with lots of foreign currency, whilst the Bombonera faithful are comprised of working class people and migrants.

The game brings with it huge police involvement, with Buenos Aires on lockdown and everything that can be done to avoid violence being covered. It cannot always be stopped however and recent fixtures have seen clashes between fans. River’s demotion to Nacional B in 2011 will mean a safer environment for all concerned. 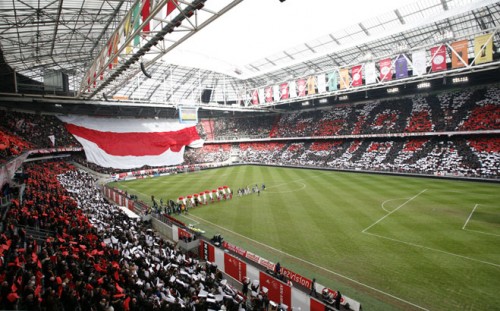 The biggest game in the Eredivisie, despite the rise to prominence of PSV Eindhoven and Twente, is the Klassiker between Ajax and Feyenoord. Amsterdam vs Rotterdam, and two of the nation’s most successful and popular sides means anything goes on the terraces.

Clashes between rival fans are common occurrence in these fixtures, with arrests, assaults and rioting happening almost everytime the clubs meet. In 1989 two homemade bombs exploded in the Amsterdam Arena, injuring 19 people, whilst a man was killed in the build up to a game in 1997. 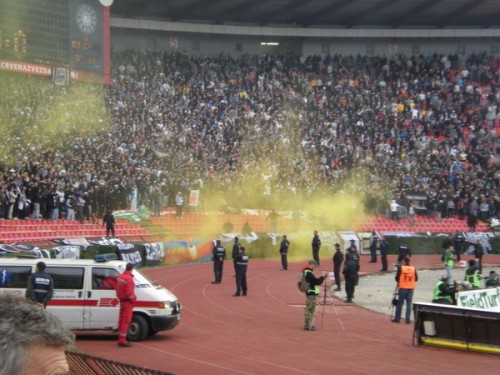 The rivalry between Serbia’s two biggest sides is one of the most violent on the planet, with hooliganism sects in both clubs causing injury and death to opposition fans in the past.

Partizan’s Grobari and Red Star’s Delije rioted to get a Serbia international match against Italy abandoned after only six minutes last year, and the former was kicked out of European competition as a punishment for it’s fans behaviour. Grobari fans also killed a Toulouse fan in a European fixture in Belgrade, with weapons being common place in the stadium.

Away days only the bravest football fan would attend, stick to your local side for a more enjoyable experience of the beautiful game – unless, of course, your local side happens to be Millwall.