The ubiquitous Joey Barton netted his first goal for QPR before getting involved in a fracas as only the former Newcastle man can.

Additional goals from Alejandro Faurlin and DJ Campbell secured the comfortable victory against a dismal Wolves side. After two wins and a draw at the start of the league campaign, Mick McCarthy’s side have now lost two home games on the trot.

Barton nets his first for his new club 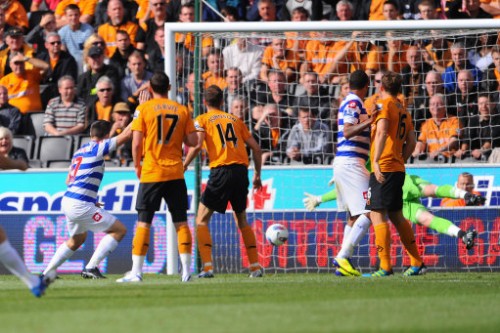 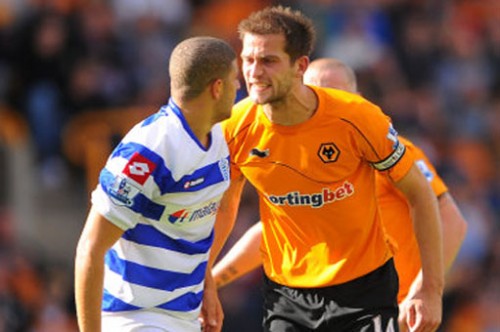 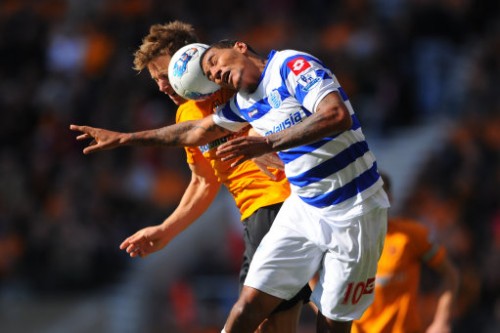 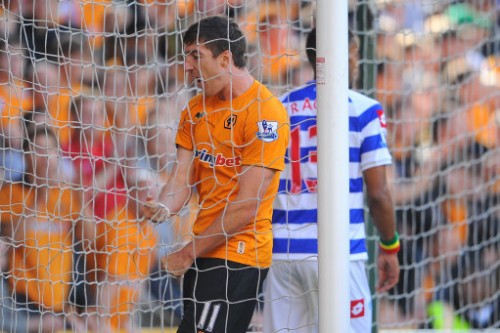 Barton’s back! Joey can’t help getting involved in a contretemps with Wolves’ wild-haired rascal Stephen Hunt 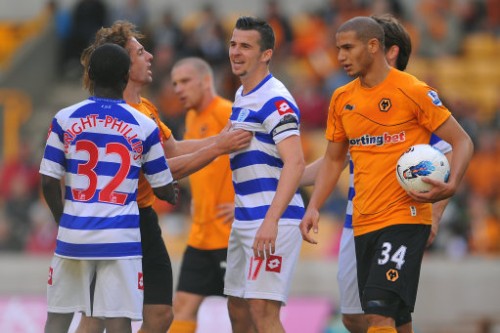 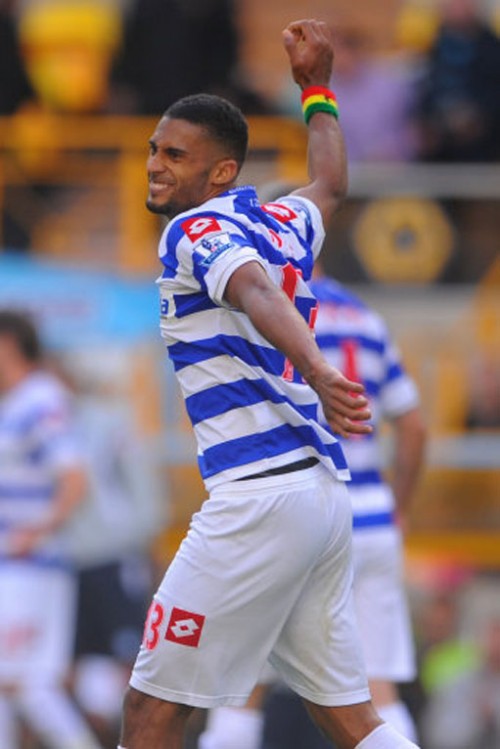