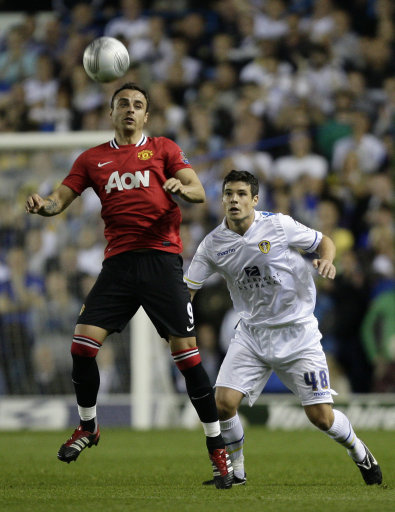 In a move which will no doubt have taunted the Elland Road faithful, Sir Alex Ferguson moved striker Dimitar Berabtov back into a central defensive role (alongside Michael Carrick, no less) for the final stages of United’s comfortable victory over Leeds United on Tuesday evening.

The gifted Bulgarian thus joined an elite group of players who have been used as both striker and centre-half in recent (ish) times. Here’s a gallery of some of the other multi-functional heroes.

Can you think of any others? 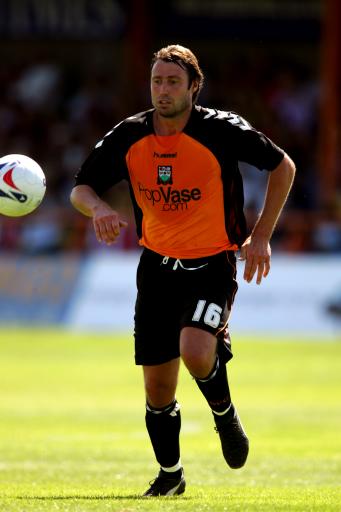 1. Paul Warhurst - Made his name at Sheffield Wednesday where he blossomed as an emergency striker. Was also deployed in central midfield later on in his career.