Presenting pretend Liverpool fan/minority shareholder and NBA supermercenary LeBron James’ new Nike ‘9 Low Liverpool’ basketball trainers – but can you spot the ever-so-subtle error (aside from them being hideous) in the various Liverpool-themed livery? 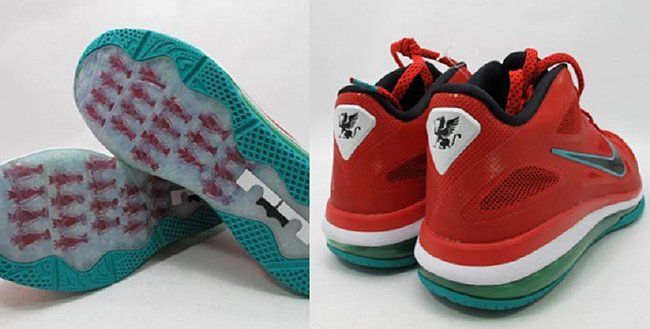 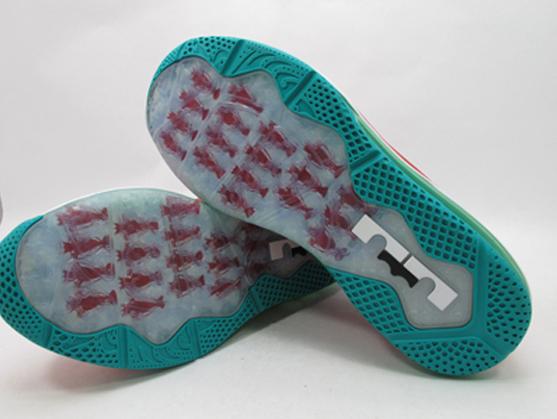 Spotted it? Granted, it ain’t exactly a yawning mistake but the devil, as they say, is in the detail.