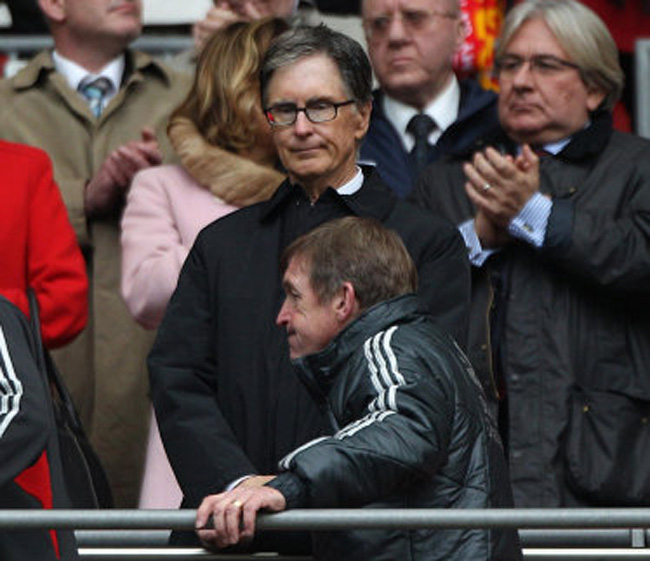 “Poke me again on Facebook and I’ll block you, Kenneth”

Poor old Kenny Dalglish. Not only does he have to deal with the trauma of unemployment in middle-age, but now he has been forced to endure the ultimate social media humiliation, after Liverpool overlord John W Henry decided to unfollow him on Twitter soon after giving him the elbow from Anfield.

Prior to King Kenny’s dismissal, American sports magnate Henry followed a total of 13 people, including his manager. However, once the axe had fallen on Dalglish’s head, Henry immediately cut his ties with the Scot on Twitter in the ultimate cyber-act of finality.

Here is the (Dalglish-free) list of the chosen few followed by John W. (The fact he isn’t following Pies (@waatpies) is deeply upsetting, by the way) 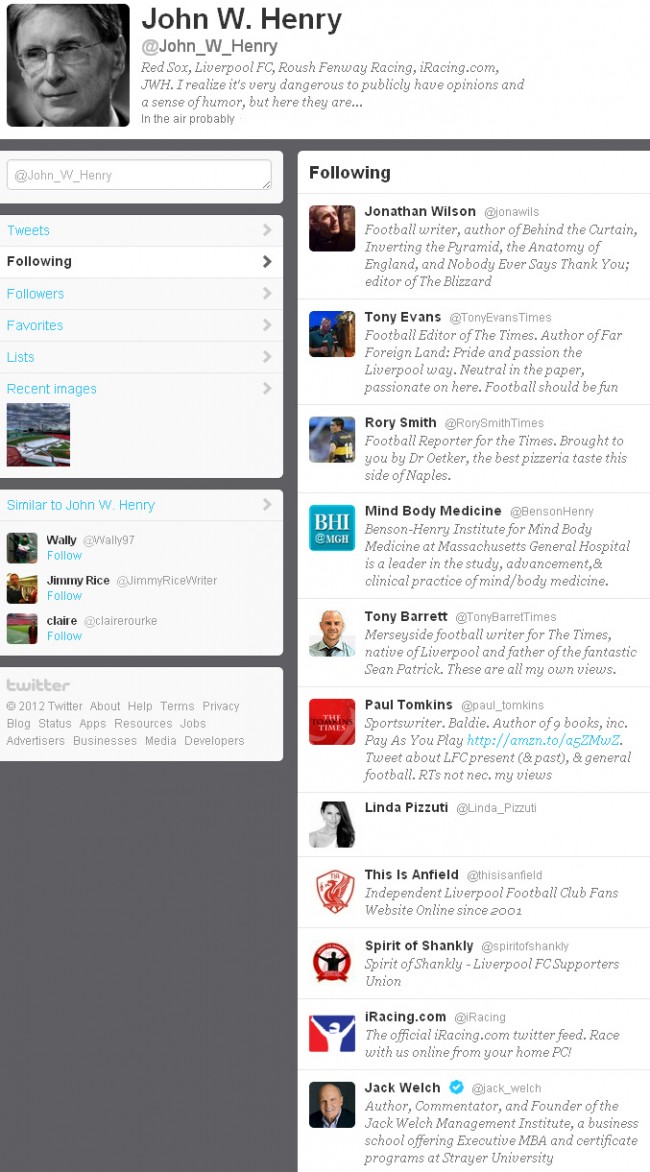