Liverpool have finally gotten round to unveiling their new Warrior third kit for 2012/13 and, while it’s really quite bad, it’s not nearly as horrendous as we all collectively hoped it was going to be. 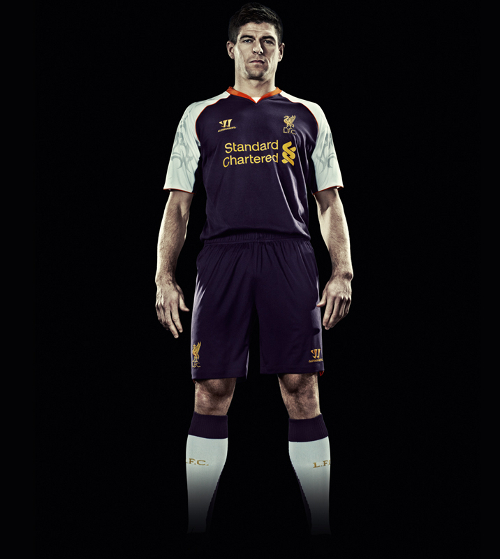 It’s more ‘unusual’ than it is ‘absolute pigging eyesore’, which is a bit of a let down once you consider who fantastically shite the various waves of mock-ups we’ve been treated to over the last few months… 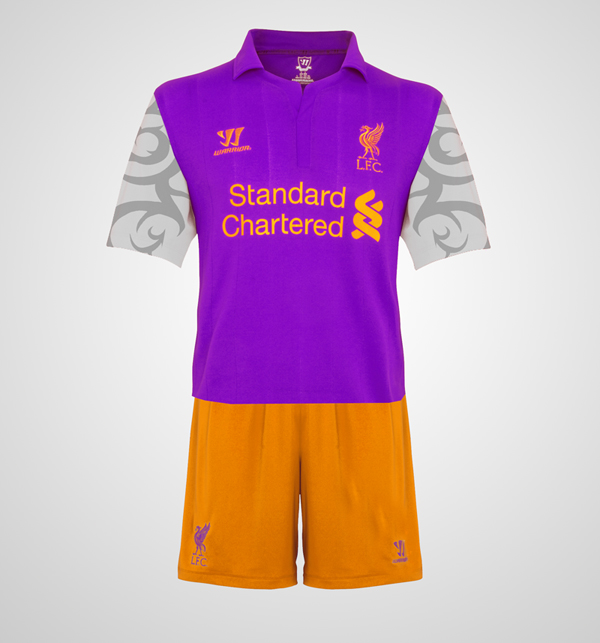 It’s still awful, but then that was kind of the point all along. Saying it’s just a third strip, Warrior had been riding a fair old wave of buzz off the back of the will it be?/won’t it be? rumours for yonks. Will the furore help them shift a few more units? That remains to be seen as, after all, the finished model is still pretty terrible.