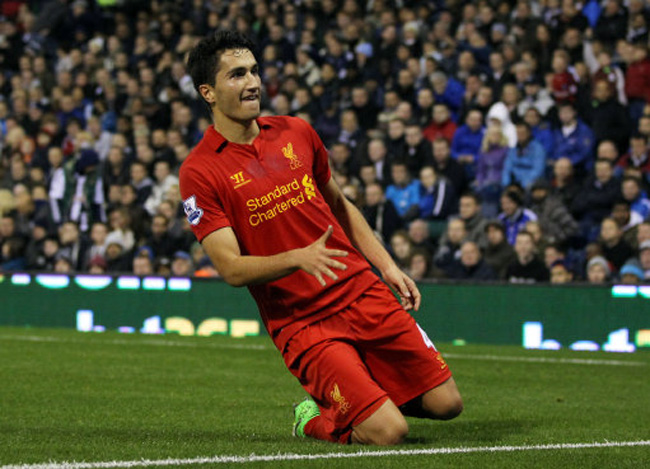 A brace from Turkish midfielder Nuri Sahin was enough to send Liverpool through to the last 16 of the Capital One Cup in a hard-fought game at the Hawthorns.

Brendan Rodgers rested a number of his first team regulars for the trip to the Midlands and his inexperienced side were behind after just three minutes, when Gabriel Tamas pounced on a balls-up by ‘keeper Brad Jones.

However, Sahin levelled the scores on 17 minutes before ultimately securing the win late on after great work from Suso and Oussama Assaidi.

The game also saw 16-year-old Jerome Sinclair become the youngest-ever Liverpool player. As for the Baggies, they can get back to their impressive league campaign.