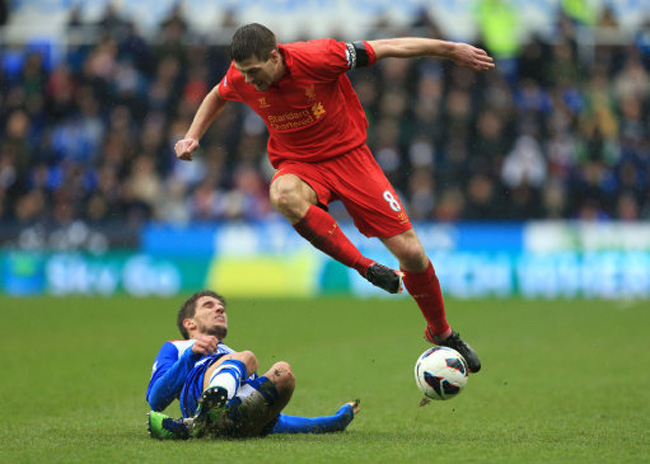 A superb individual performance from goalkeeper Alex McCarthy secured a goalless draw from relegation-doomed Reading against Liverpool , a result which also dented the Merseysiders hopes of a place in Europe next season.

Both sides marked the 24th anniversary of the Hillsborough tragedy before the game got under way, with Reading looking to somehow dig themselves out of the drop-zone and Liverpool eager for European football.

Luis Suarez, Philippe Coutinho and Daniel Sturridge all had chances to win the game for Brendan Rodgers’ men but ultimately the brilliance of McCarthy combined with a bit of bad luck, stopped the Reds from scoring.

At the other end of the pitch, the Royals threatened Pepe Reina’s goal only on the rare occasion and ultimately both sides would have to settle for a result which helped neither of their causes.