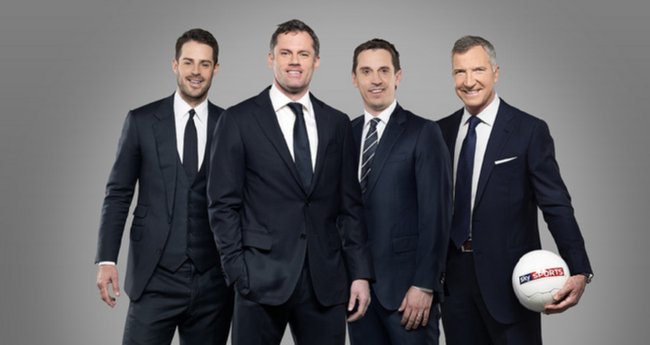 Having made his decision to retire at the end of the current season, Liverpool stalwart Jamie Carragher has sorted himself out with a nice little earner for life after football – landing a job on Sky Sports’ punditry panel (alongside Red Nev, no less – what could possibly go wrong?) for the 2013/14 season.

Carragher himself called it “the best move possible”, while Barney Francis, managing director of Sky Sports, said: “Jamie has everything you want in an expert analyst; opinions, experience and incredible knowledge. He’s hugely respected throughout the game and I know his immense insight on today’s players, teams and tactics will make our football coverage even better.”

Fair enough, but do you know what else Carra has at his disposal, Barney? An absolutely impenetrable, almost painfully Scouse accent…

One thing’s for sure, 2013/14 is definitely going to be the year of subtitle.