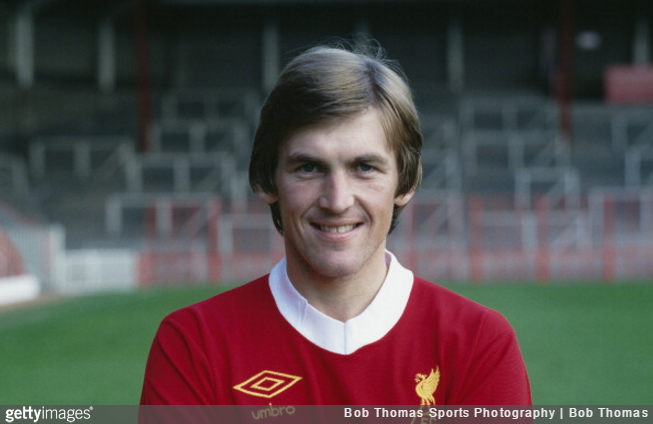 Liverpool have announced that they are to bestow Kenny Dalglish with the highest honour any football club can give one of their alumni, by renaming one of the stands at Anfield in his honour.

As part of the Reds’ ongoing 125th anniversary celebrations, owner John Henry has decided to rename the Centenary Stand (opposite the Main Stand) in honour of the “unique contribution” Dalglish has made over the years.

The decision has been taken by the Reds’ ownership, led by principal owner John W Henry, to honour the special status Dalglish holds at Anfield in the club’s 125th anniversary year.

The official renaming ceremony will take place later this year, on a date to be confirmed in due course.

Of course, Dalglish won all there was to win as a player and a manager with Liverpool, but he means much, much more to the fans, what with his tireless support of the Hillsborough justice campaign forming an unbreakable bond with the local community.

If anybody deserves a stand naming after them at Anfield, it’s the King.