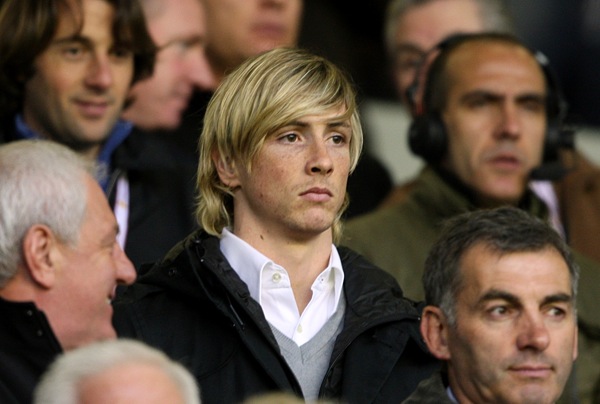 … And not the kind of beef you eat, of course – Uncle Woy is down with the Urban Dictionary.

So it seems Fernando Torres is pissed off with Liverpool’s suits, specifically because the club has not made more big-name signings – such is player power these days. Where is the progress? That’s what Nando wants to know.

Hodgson told the News of the Screws: “Unfortunately, I cannot do much more [about Torres]. His beef is with the club and not me. Fernando’s situation has nothing to do with me, he made that perfectly clear over the phone during the World Cup and when I met him face-to-face.

“He knows what I would like to do with the club. He knows how much I value him. But his issues are with what has gone on in the past rather than the future. If he has problems with the club for things in the past, it is difficult for me to dismiss that.

“People forget he is a Liverpool player. One year ago he signed a four-year contract. I hope he will commit himself by honouring his contract.”

Pies verdict: I’m pretty sure this will blow over and Torres will stay at Liverpool for one more season at least. He’s not exactly racing fit and at this stage of the pre-season I simply don’t see who would thrown down £30-40m on a striker who looked really out of sorts in South Africa this summer. 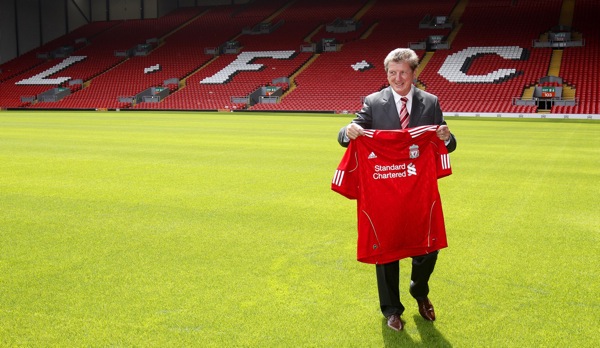 Hodgson, meanwhile, is shrewdly presenting himself as a man apart from his new club, with a clean slate the main attraction for his star players. You don’t get much past Woy.