He’s already been in charge for one game, a 1-0 defeat at bitter rivals Man Utd in which his captain was sent off for a two-footed lunge (let’s pretend it never happened, for Kenny’s sake), but that didn’t stop LFC wheeling out King Kenny Dalglish at Anfield on Monday, if only to send the message to fans that all traces of Roy Hodgson have been jetwashed from the club… 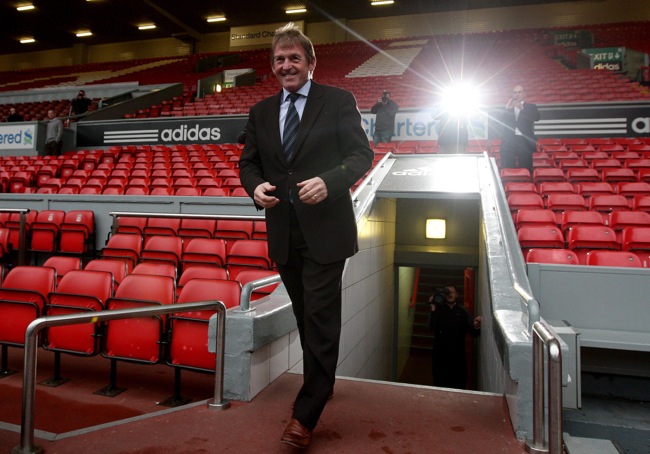 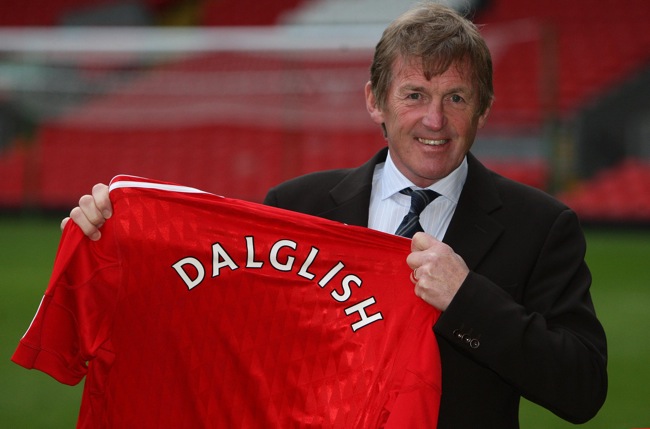 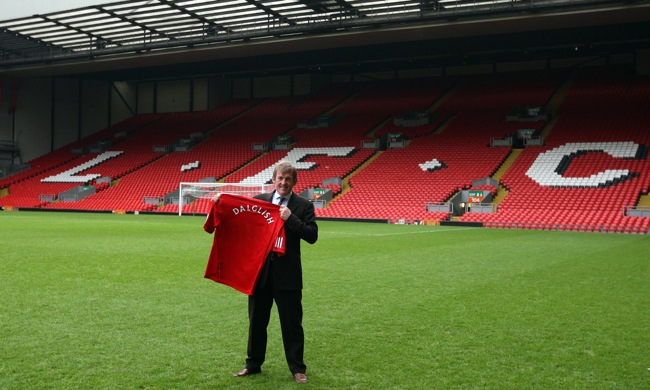 Some Liverpool fans may be dismayed that Kenny apparently has no squad number. I thought the idea was he’d be player-manager? Bring back those glory days in style, eh.