It’s Carra’s 33rd birthday today. Hats off to a man for all seasons, a man of the people, a man of so many faces it’s almost like he’s Val Kilmer in ‘The Saint’ or something… 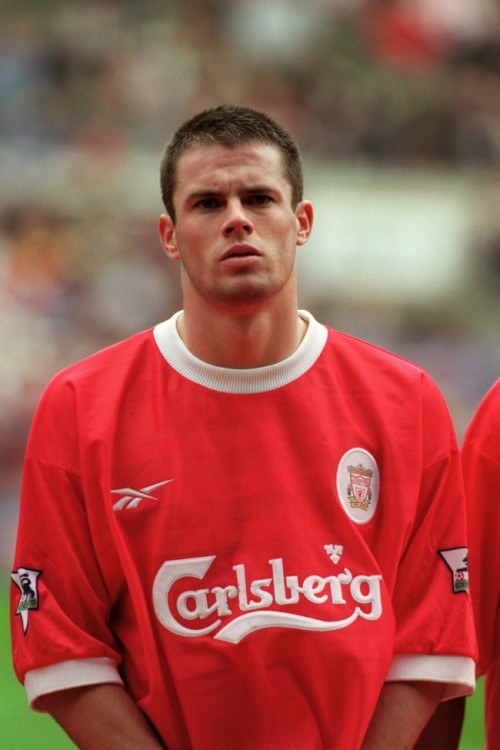 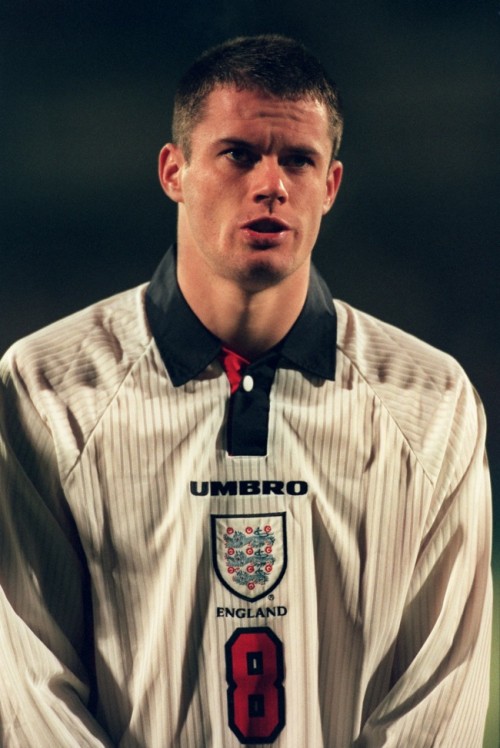 Immensely proud. And still a bit confused, if he’s honest. 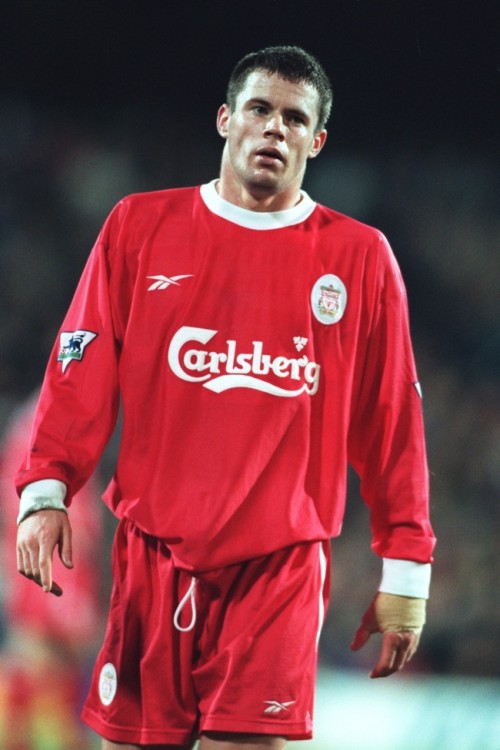 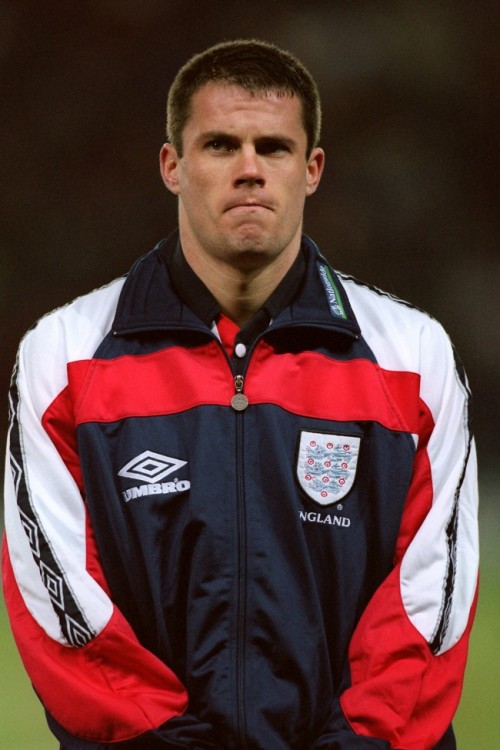 Did I leave the gas on? 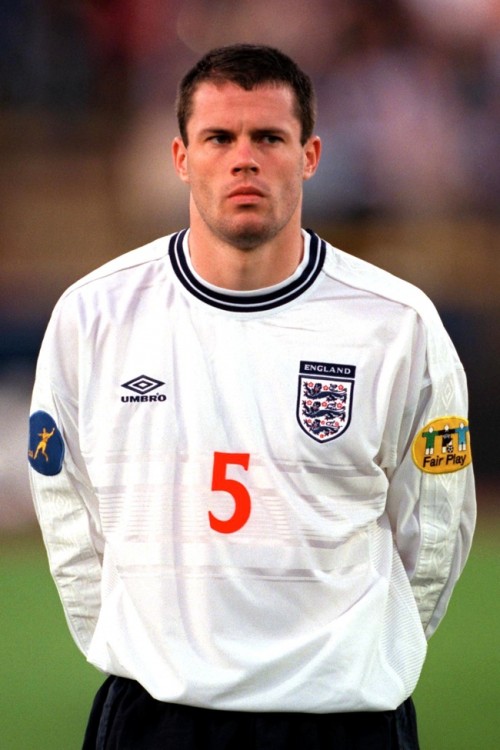 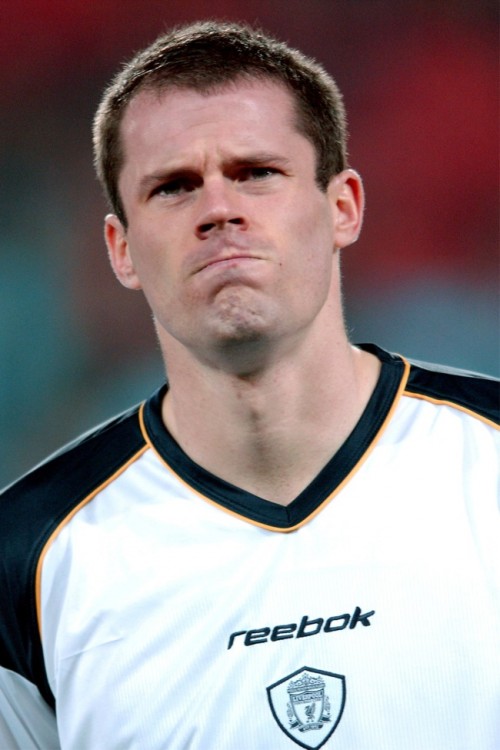 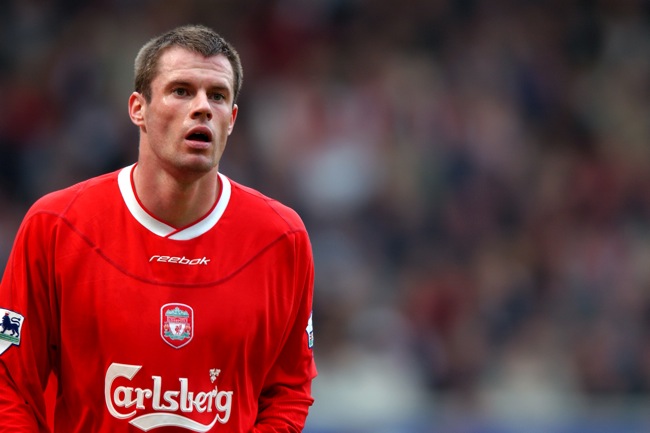 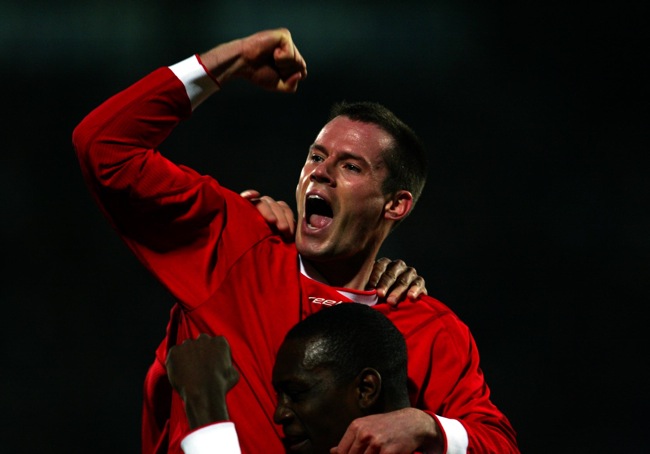 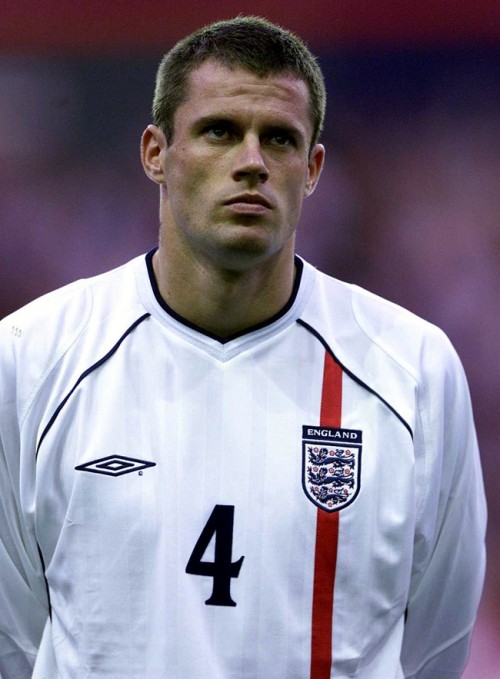 Repressed rage. Or wondering what’s for tea. One of the two. 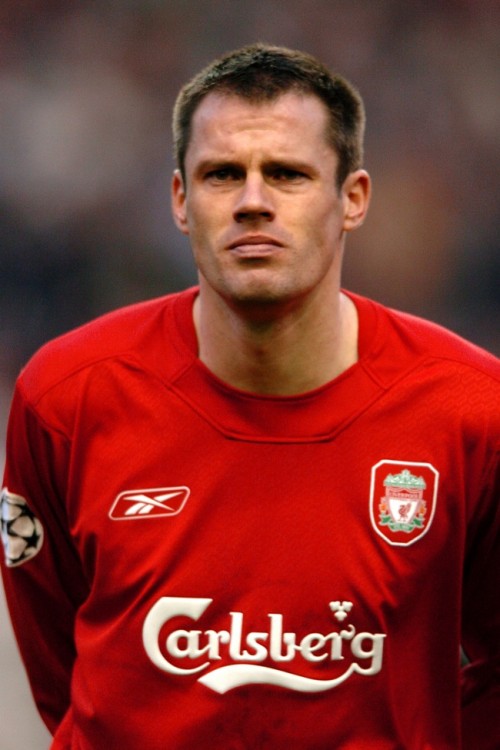 The shits again. With a touch of jaundice. 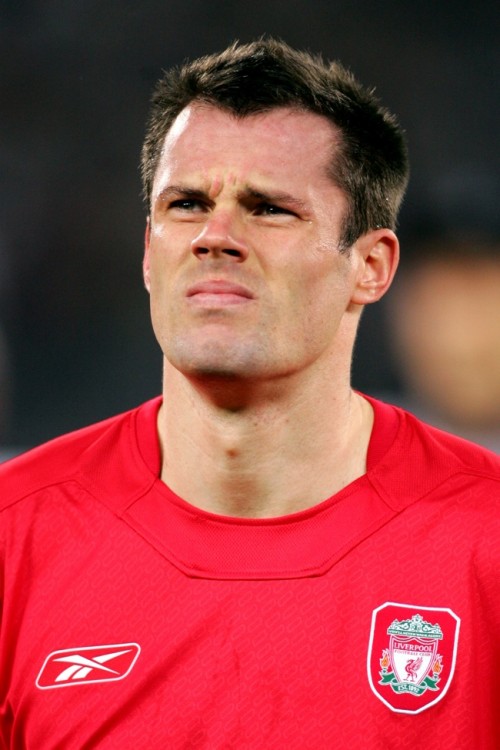 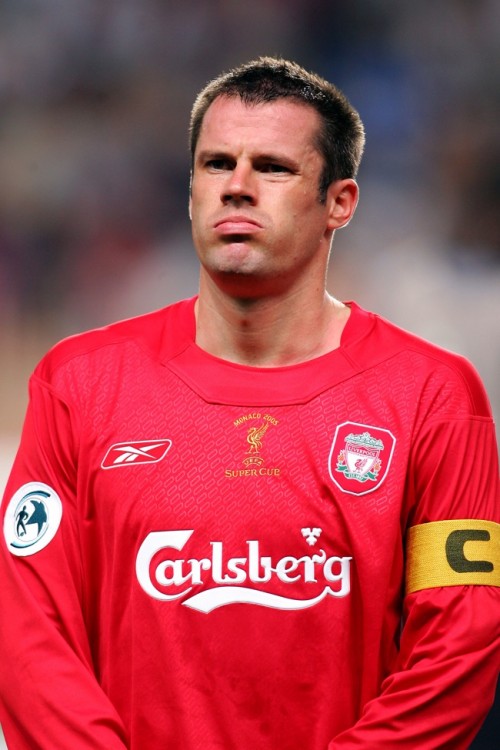 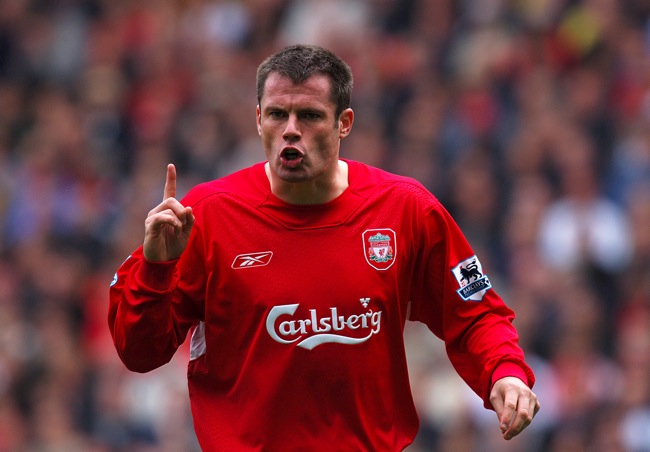 You’re only supposed to blow the bloody doors off. 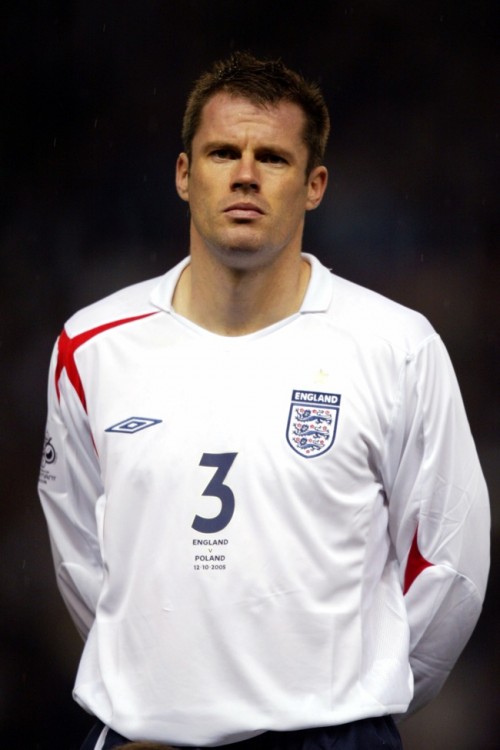 A man of infinite mystery. 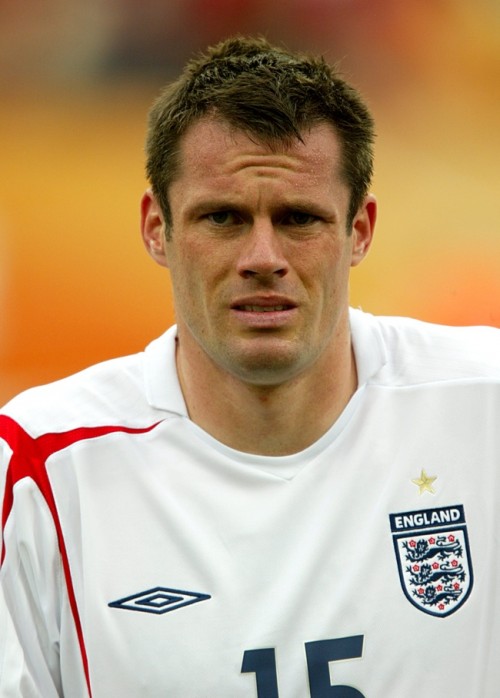 Grimly resolute. Or the shits. 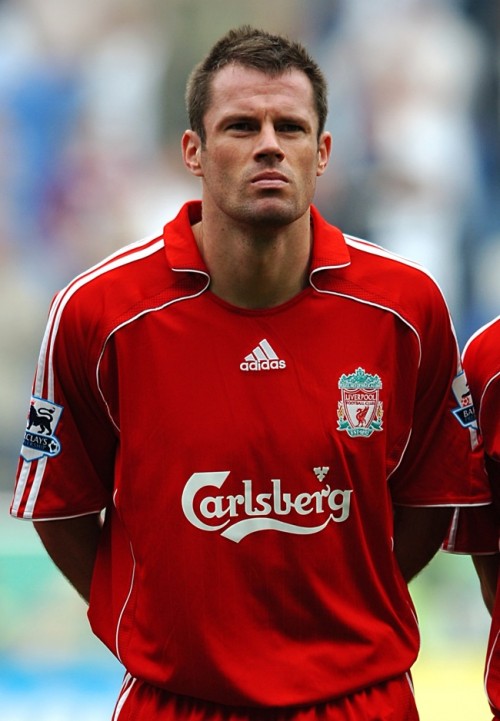 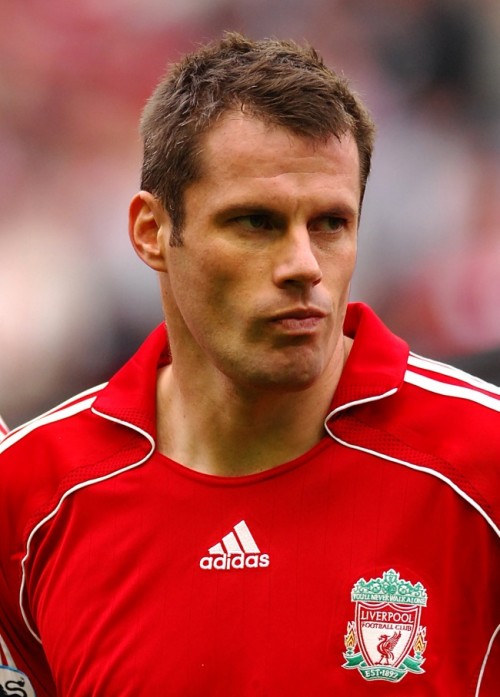 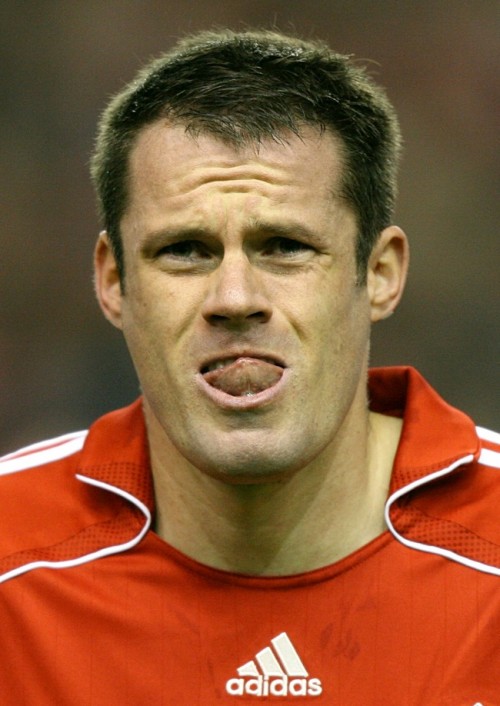 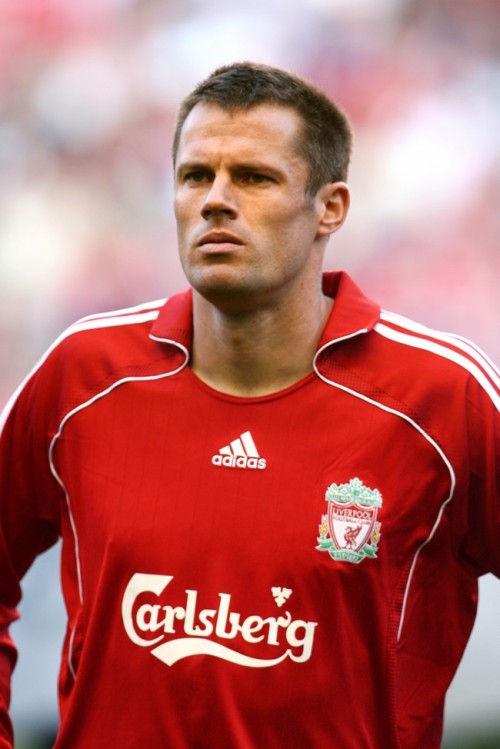 Welcoming another false dawn. It’s the hope that kills you. 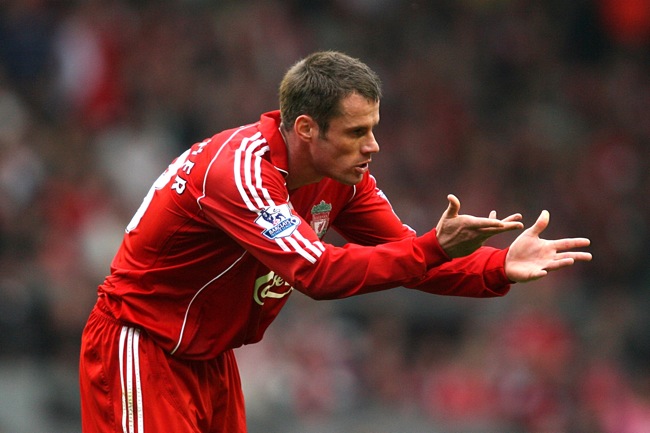 Is this a Daniel Agger I see before me? 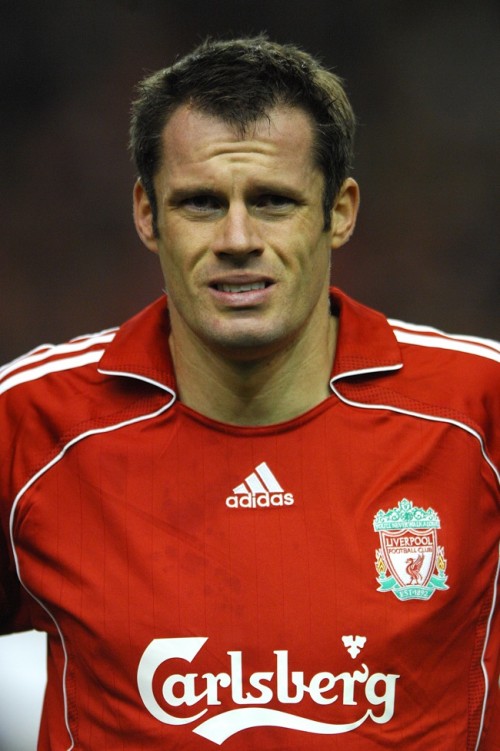 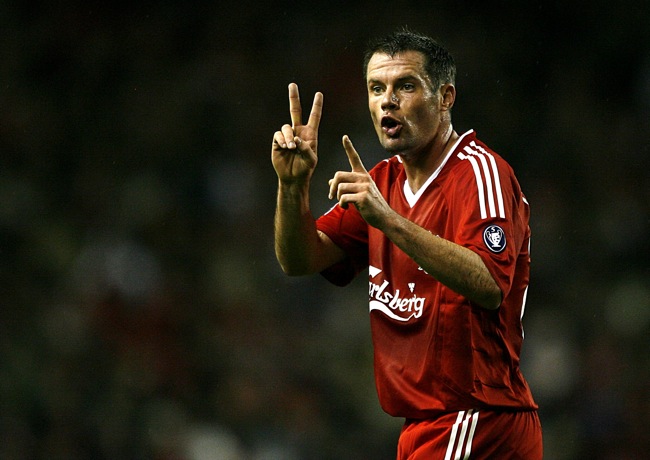 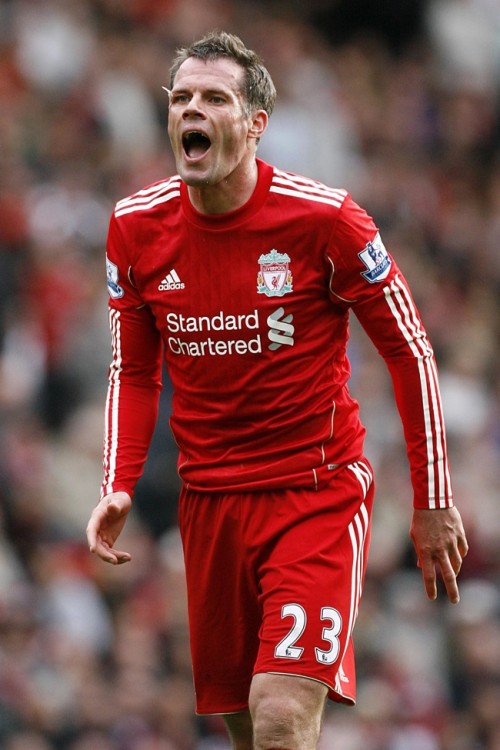 Well played, Carra la. Long may you continue to lead us into the darkness.