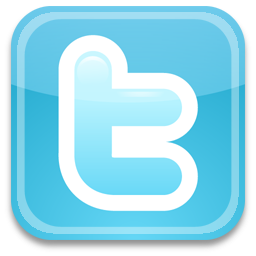 An iffy start to the season might mean that the Premiership title is beyond Liverpool, but the Red half of Merseyside is at least top of one league: the country’s top footballing tweeters. Barclays has analysed Twitter traffic using Sysomos’ Media Analysis Platform (MAP) to see which teams and which cities were the centre of the Twitter-sphere throughout January, and found that when it comes to expressing themsleves in 140 charactars or less, the Scousers came out on top.

There were apparently one million tweets about the Barclays Premier League and its clubs in January with Liverpool FC as the subject of nearly a third of those tweets (301,169). In second place was Arsenal (110,901), which is something of a surprise given the club’s lack of transfer activity. Chelsea (97,655) and Manchester United (86,249) ranked third and fourth.