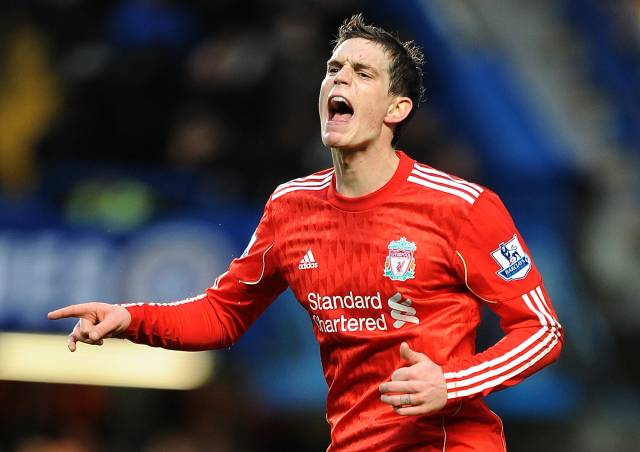 Daniel Agger (he of ‘monstrous tattoo‘ fame) has issued a frank and honest assessment of Roy Hodgson’s brief tenure at Liverpool, admitting that they were ‘sh*t’ for the first six months of the current season.

“That is a big question, isn’t it? How to explain that. Look at the team – we played awful, we were sh*t”.

“[Torres] is a part of the team, so when everything is playing well, he plays a lot better. It is the same for everybody, for me, for Stevie Gerrard, it is the same.

“When the team are performing, when you look at every single player they are playing better. But when we are losing, everybody is on top of us, everybody is playing bad.”

Don’t you go holding anything back Dag, let us know how you really feel.