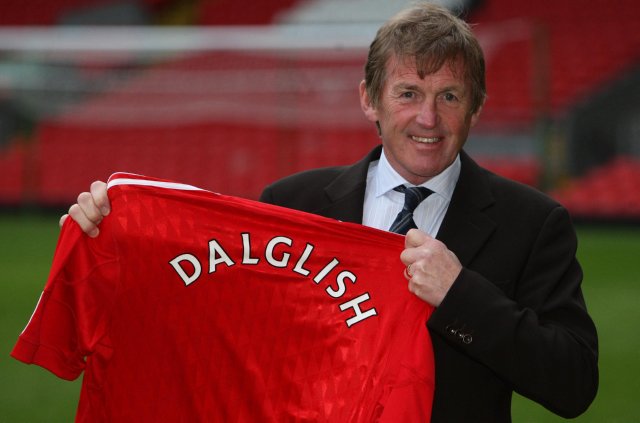 Nine days earlier than previously expected, Liverpool have announced that Kenny Dalglish has both agreed and signed a new three-year contract at Anfield this very afternoon.

“I said when I took the job on in January that I was just happy to help the club out for the remainder of the season.

“Now the owners have decided in their wisdom that they want me to stay a little longer and it’s fantastic news for both myself and Steve Clarke that we have signed these contracts.”

That’s right, first team coach Steve Clarke (who has spun his gold once again, shoring up Liverpool’s defense  while Dalglish focused his attention on reinvigorating the club’s flagging attacking ranks) has also been snaffled up for the next three years into the bargain.

Not a bad afternoon’s business for Mr Henry and his cronies, eh? One things for sure, Anfield is going to be an absolute cauldron of noise on the back of this news when fellow fifth-place chasers Tottenham show up on Sunday.