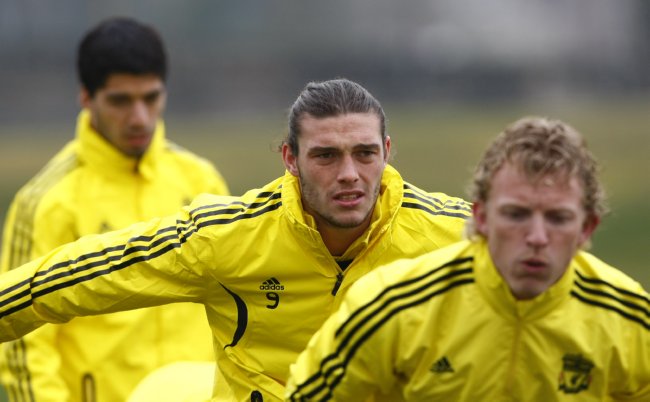 I awoke from my slumber this morning with an uneasy feeling way down in my gut. At first I thought it may have just been the loaded egg mayo preparing for round two, but no – it ran far deeper than that.

My internal barometer was going haywire because somewhere on the far side of the Atlantic Ocean, someone had torn a hole through the very fabric of time and the sky was caving in upon itself.

The seventh seal was open, the angelic heralds were gathering and an apocalyptic lightning storm was skewing the horizon – but it was also 5:45am, so I had a leak and went back to sleep. 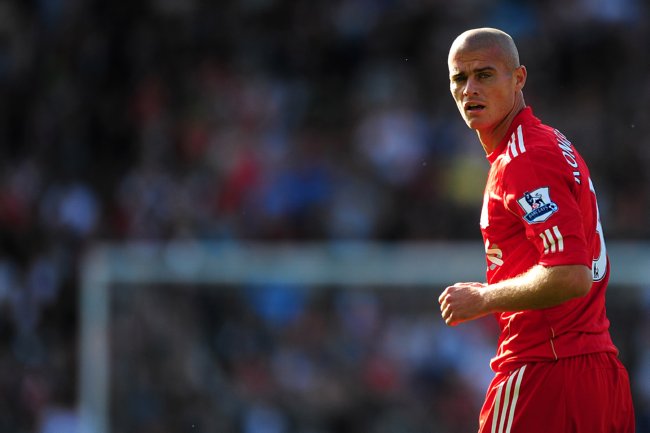 Ridiculously overblown intros aside, Paul Konchesky has been banished forever and Liverpool are basking in a new-found glow of rude health going into 2011/12.

Indeed, we’ve already stuck our necks out and tipped them to nab Arsenal’s spot in the top four next season, but Monsieur Rooney’s appraisal is just one of the many cries of ‘title dark horsery’ we’ve overheard of late – and we’re not just talking about your average Sisyphean Scouser’s ‘this is our year’ tourettes, we’re talking about actual, cognitive people with their brain stems fully connected to the rest of their nervous systems. 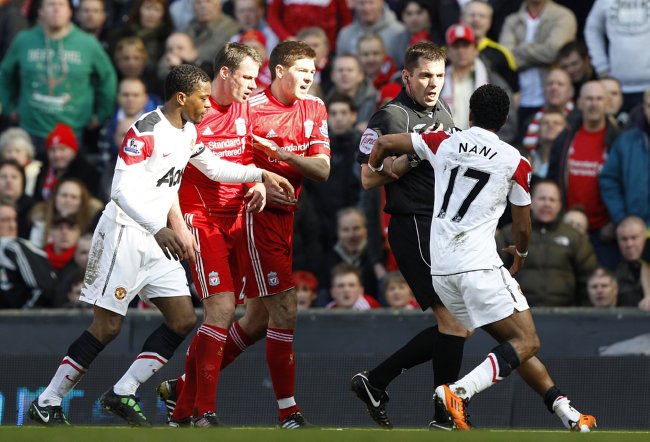 Liverpool’s season gets underway with an opener against Sunderland at Anfield, though their next few games will include early trips to fellow business-end botherers Arsenal (20th Aug) and Tottenham (18 Sep), before all form and finesse goes out the window when October literally opens with a Merseyside derby at Goodison ahead of the first clash against the reigning champs Man Utd on home turf on Saturday 15th – all good, relatively early litmus tests for any side that are harbouring title aspirations.

I guess we’ll have a good indication of just how ‘ready to challenge’ Kenny’s men will be by sometime around World Arthritis Day – though Man City and Chelsea both lie in wait in late November.

All we’ll say is, that looks très kind to us. 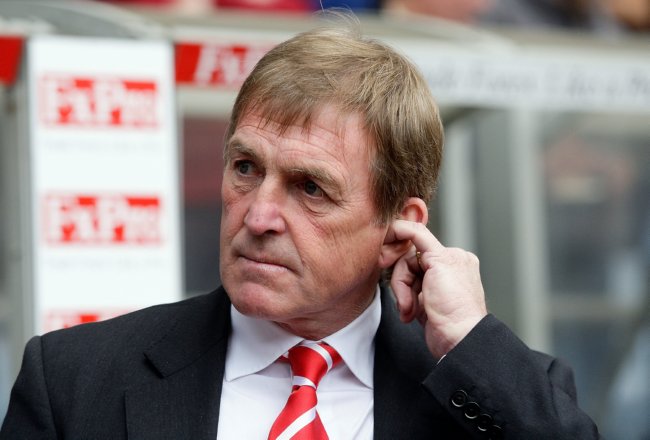 As any Scally worth his salt will (repeatedly) tell you, Liverpool hoovered up 34 points from 18 games after Dalglish took over the reigns last time out…and if you take the club’s post-Woy results in isolation, they would have finished second in the Premier League pile…and that if that points-to-games ratio had been produced from the beginning of the season they would have finished with the same points haul as second-placed Chelsea and so on and so forth.

Add to that a crotch-warming flush of rejuvenated morale, a decent (if over-priced) bout of summer squad bolstering and the prospect of a full season for the effervescent Luis Suarez to get his teeth sunk into Premier League life and things are definitely looking rosy.

However, we’d be prepared to wager that, considering the juggernaut strength, sense of entitlement and pedigree of their closest competitors for the top spot, a title shot is still just out of Liverpool’s reach as things stand – though the possibility of a domestic cup isn’t altogether too far fetched, now is it? 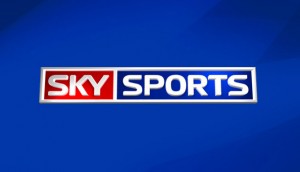