This very day in 1913, one William Shankly was born in the Ayrshire mining village of Glenbuck, making today his 98th birthday. 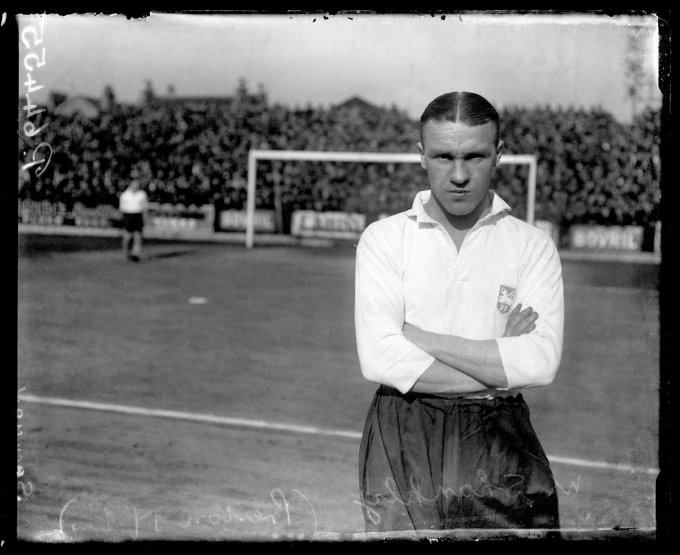 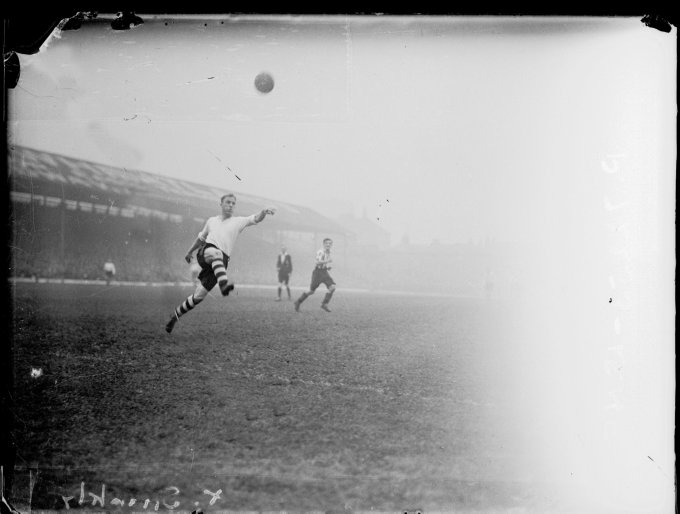 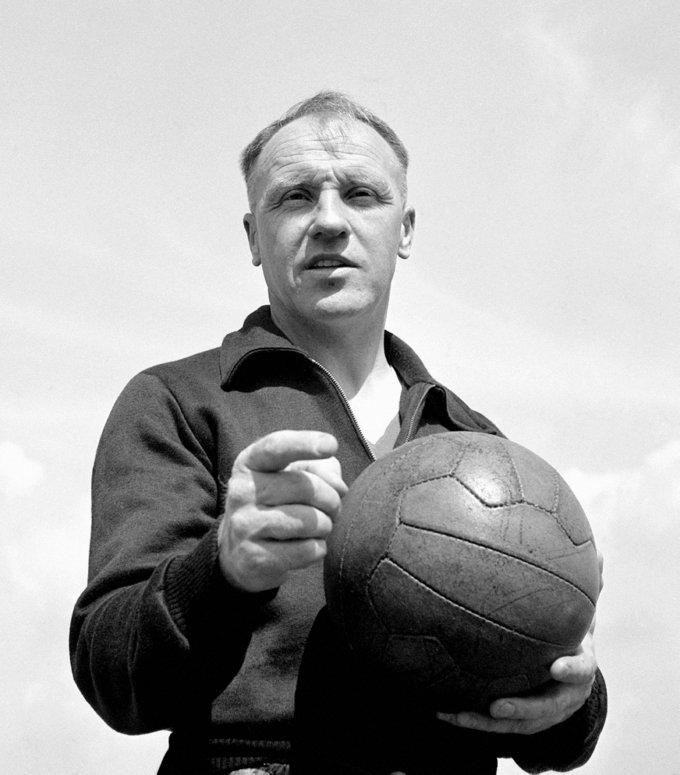 Shankly, “the man who is taking Liverpool FC along the road to the First Division Title for the first time since 1947”, aged 50, 1964 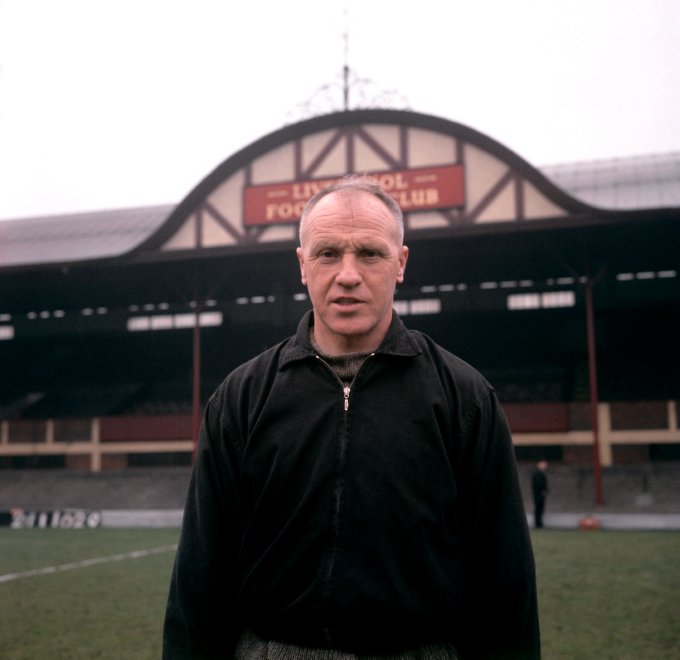 Shankly stands in front of the empty terraces at Anfield during a Liverpool training session, 1965 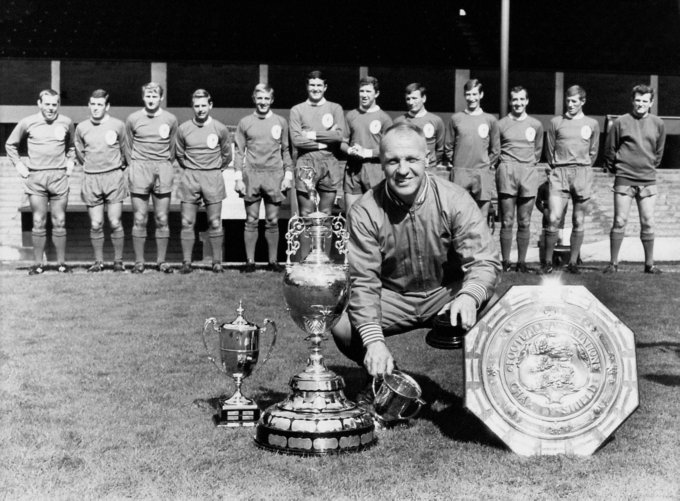 Shankly poses with his 1965/66 trophy haul including the League Championship trophy and the FA Charity Shield, 1966 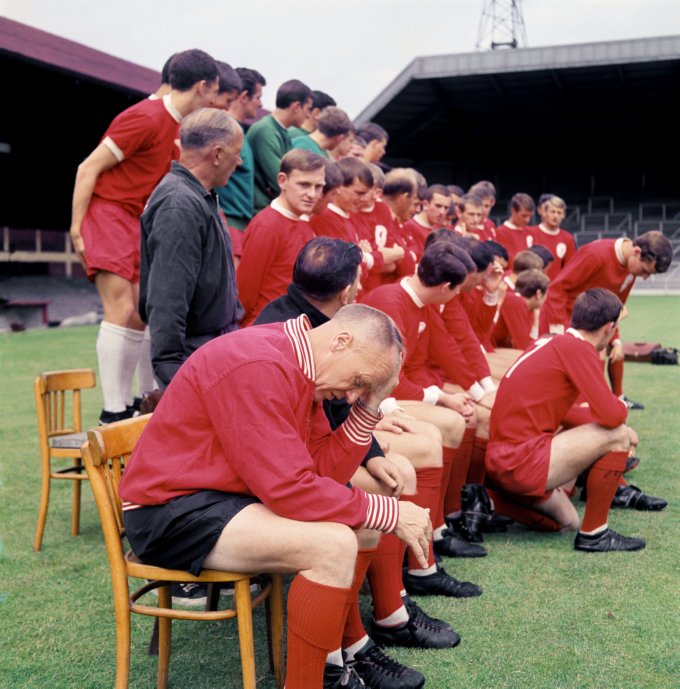 Shankly feels the stress of a new season set in as the Liverpool players and coaches gather for a team group picture, 1967 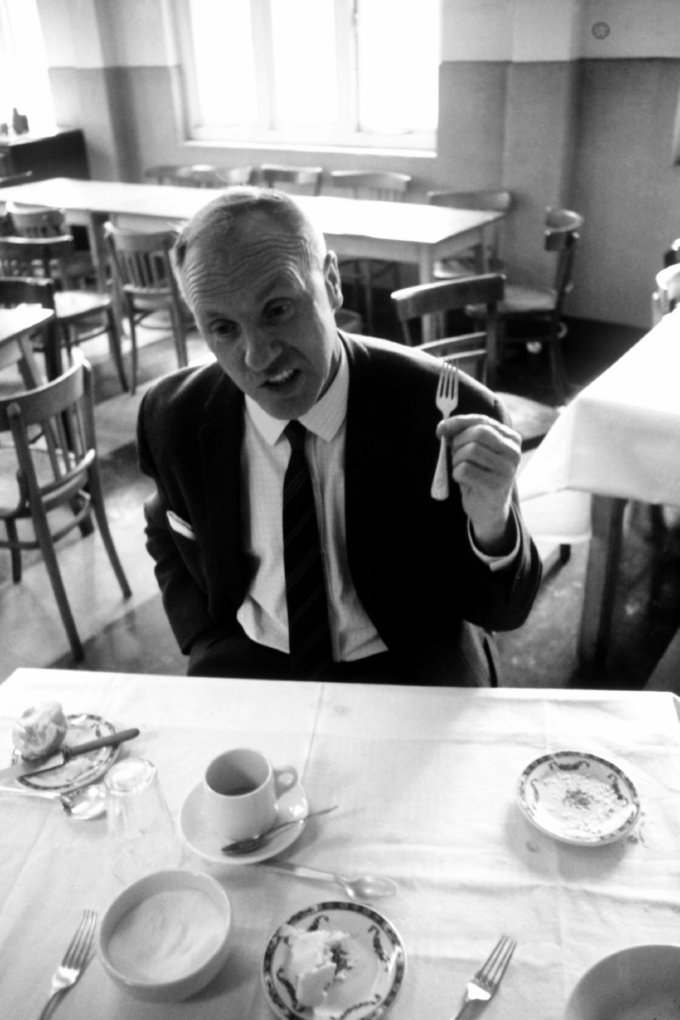 Shankly is unimpressed with the cutlery at the breakfast table, 1968 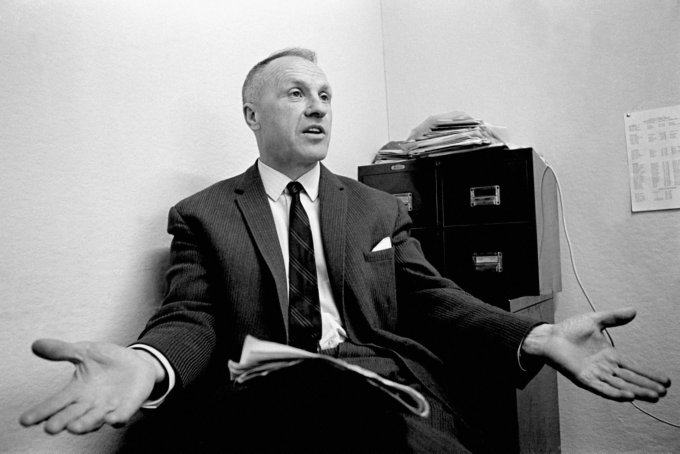 Shankly reacts to an erroneous news report in his office at Anfield, 1969 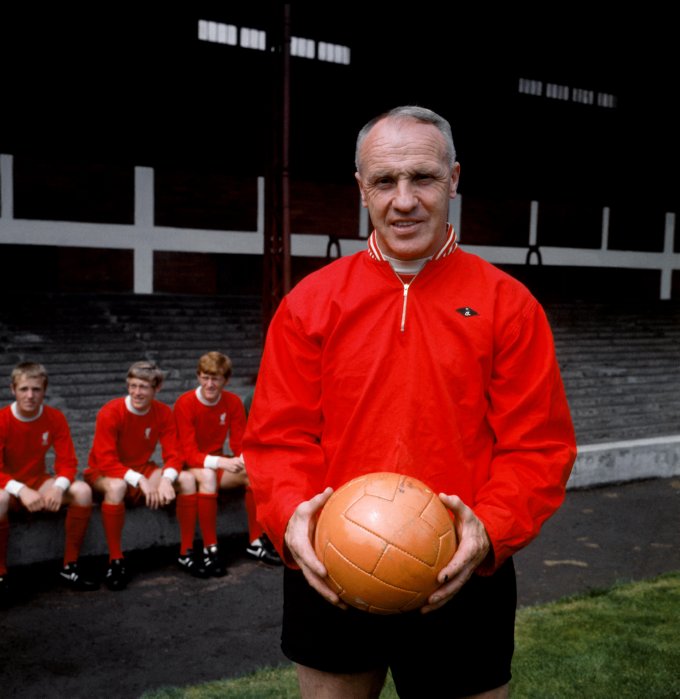 Shankly poses with a football during Liverpool’s pre-season photocall, 1969 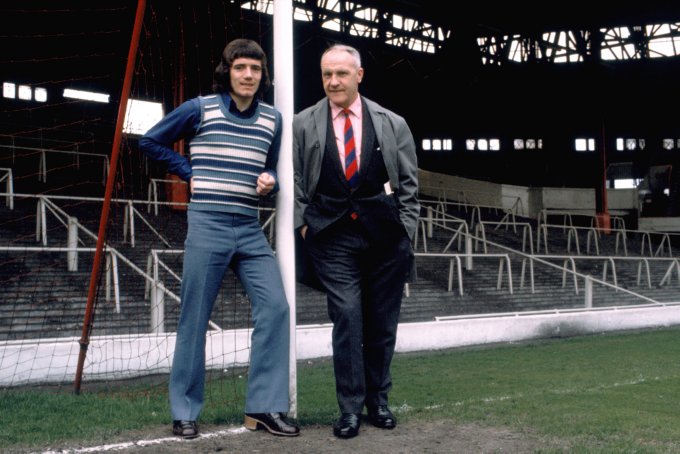 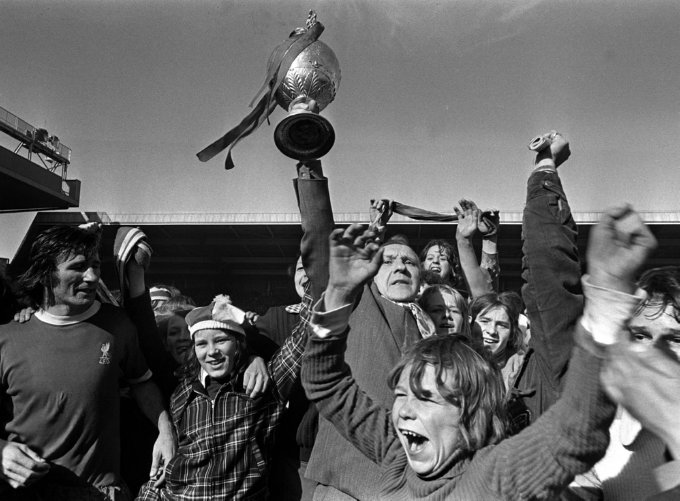 After securing the title with a 0-0 draw against Leicester, Shankly holds aloft the League Championship trophy at Anfield, 1973 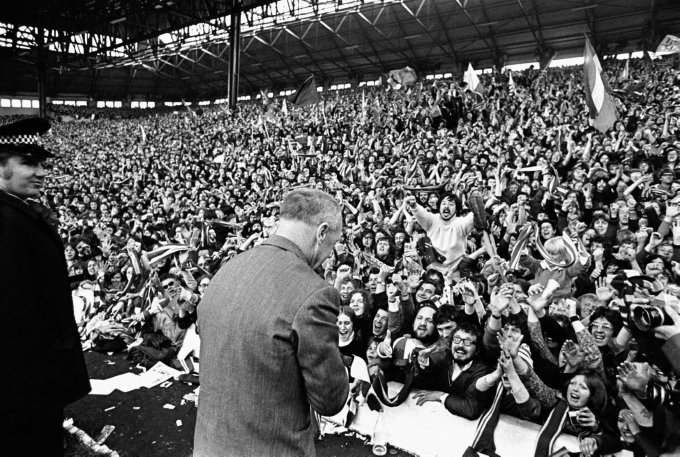 Celebrating their title win, the Kop worship at Shankly’s feet, 1973 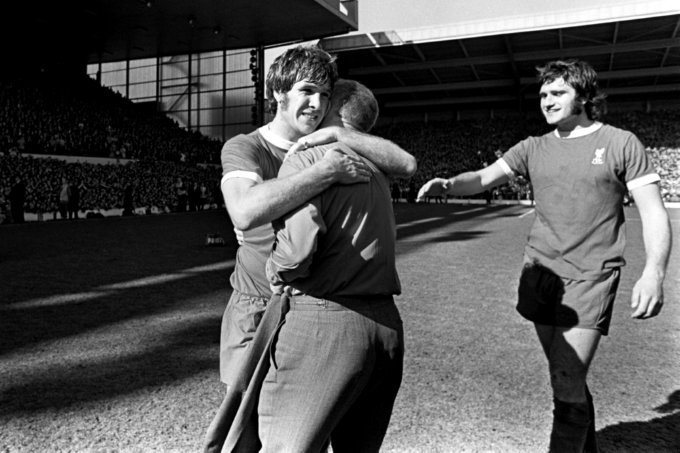 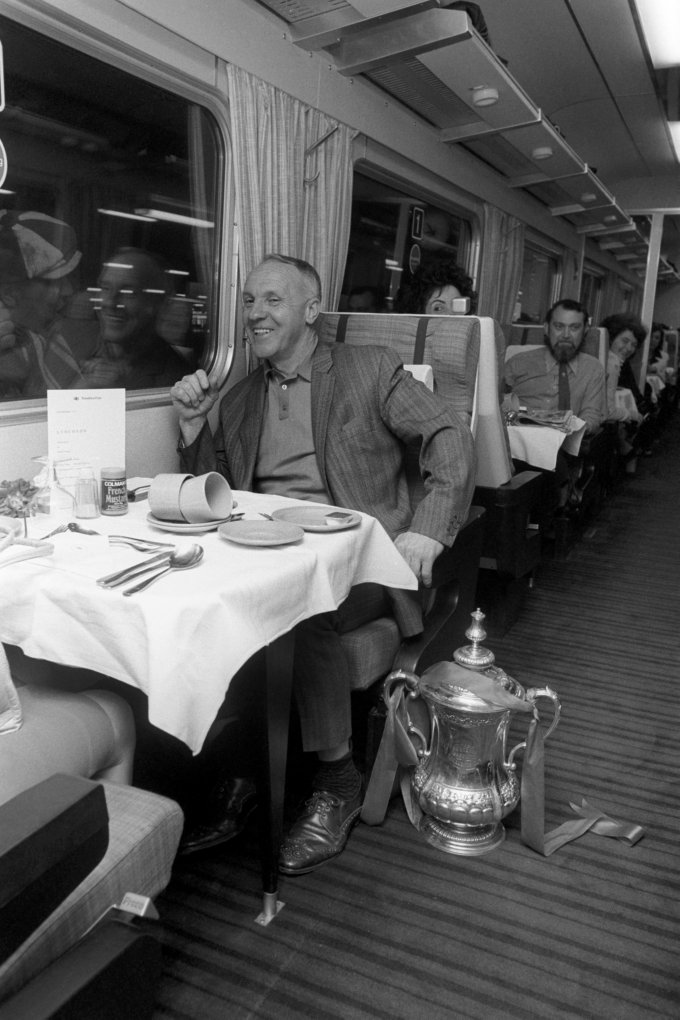 Shankly travels back on the train with the FA Cup at his feet after Liverpool’s victory over Newcastle in the final, 1974 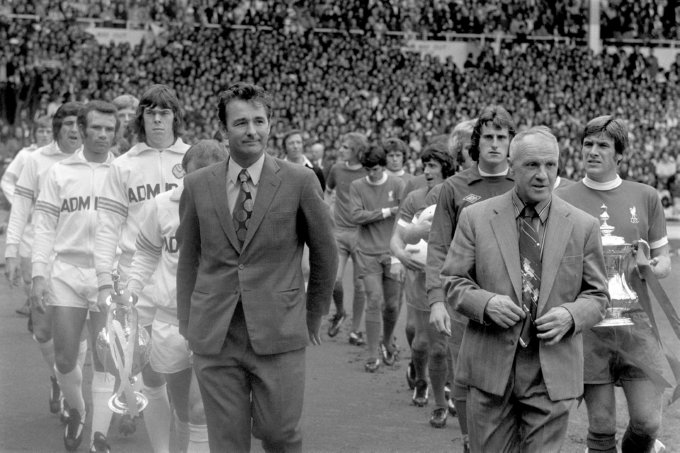 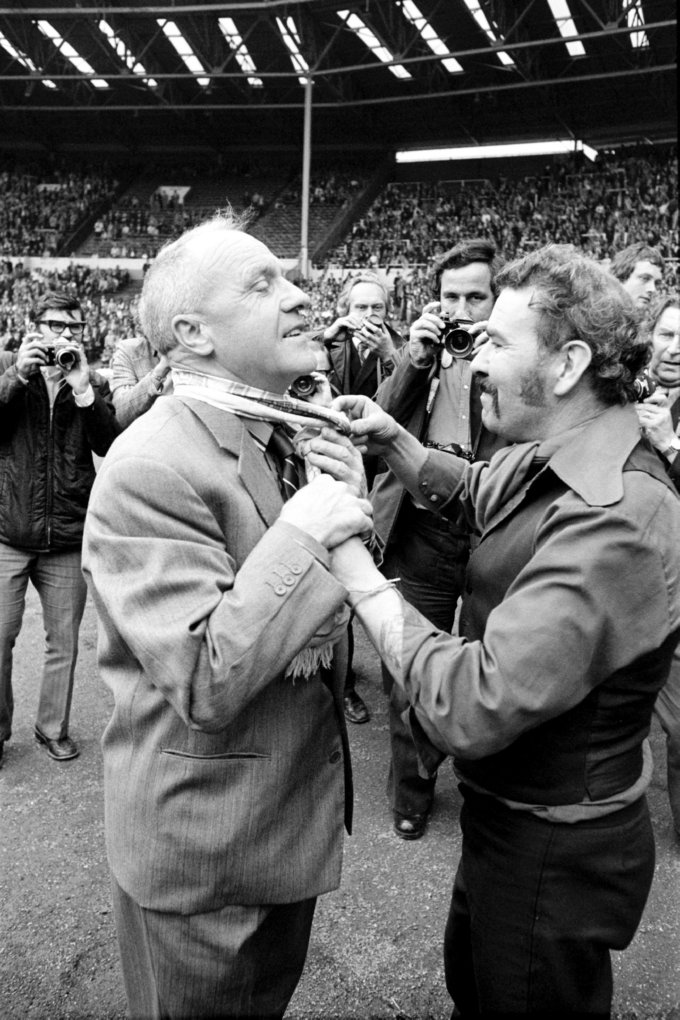 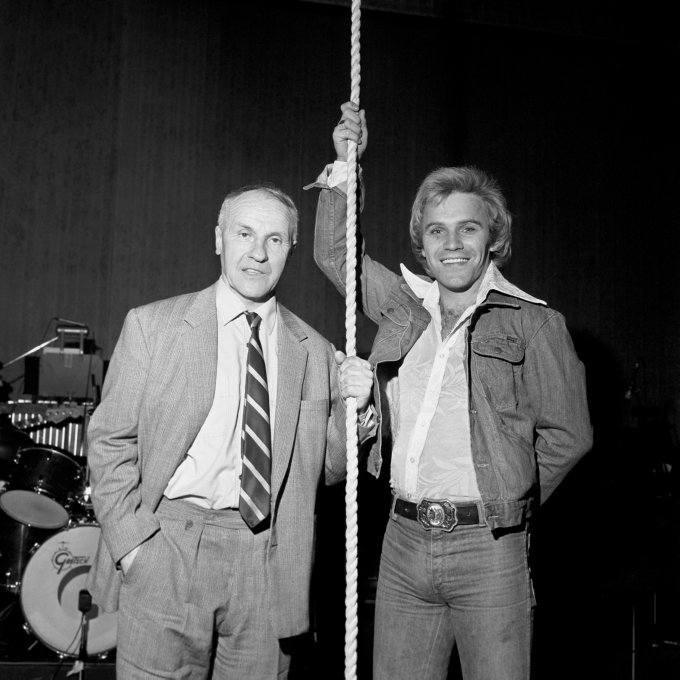 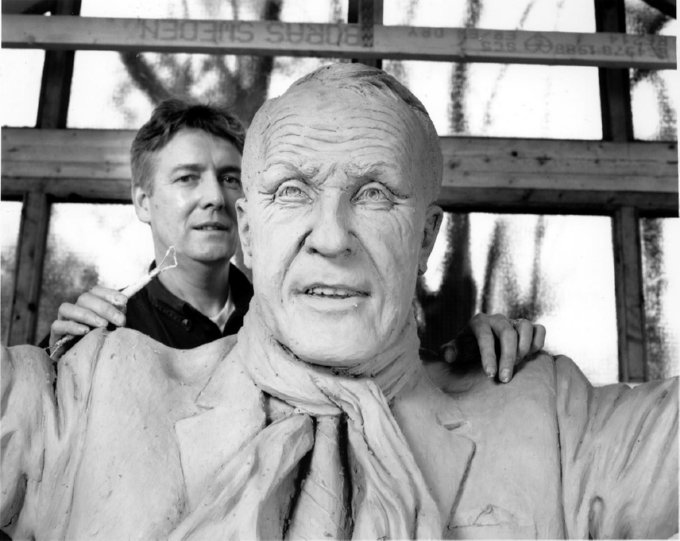