So harsh, but this is excellent work from Pies fan Vuk Krajacic… 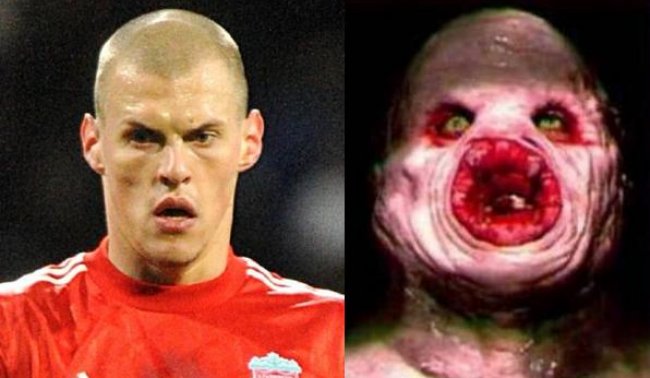 The Flukeman is/was a genetically mutated, quasi-vertebrate humanoid that found it’s way into the New Jersey sewer system and killed several people by biting them and transmitting parasitic larvae into their bodies.

Got a Shit Lookalike for Pies? Email it to us (with ‘Lookalike’ in the subject field) to waatpies@gmail.com or you can Tweet it over to us at @waatpies if you’re hip like that.