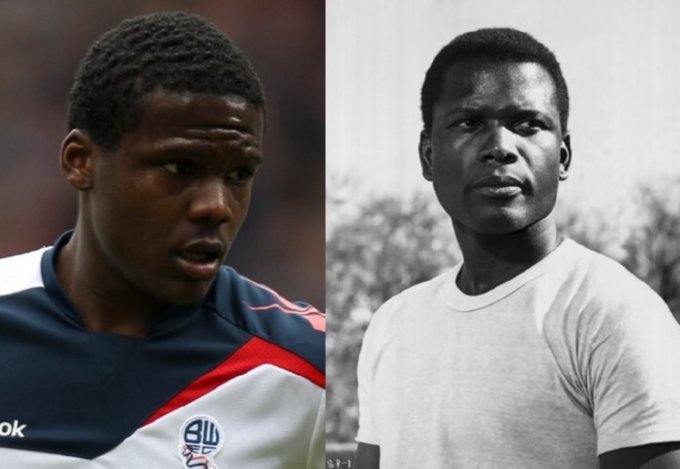 Boyata plays at the back for Bolton.

Poitier is just about the coolest mo-effin’-fo that ever lived. In fact, he’s so cool that he only ever appears in black and white. He also directed ‘Ghost Dad‘, the worst film of 1990.

Got a Shit Lookalike for Pies? Send it to us at waatpies@gmail.com or Tweet us black and blue at @waatpies.