Forget Carlos Tevez popping up as a caddy during the Open, Chelsea’s Ashley Cole went one better and got himself the flag-bearing role for Mozambique during the rather superb Olympic opening ceremony on Friday night. Not sure if he was armed with the requisite air rifle though. 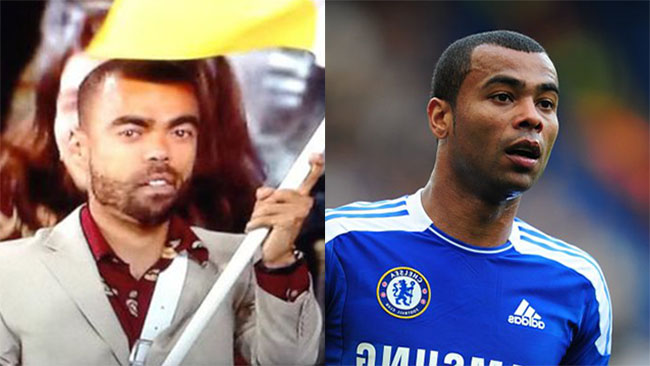