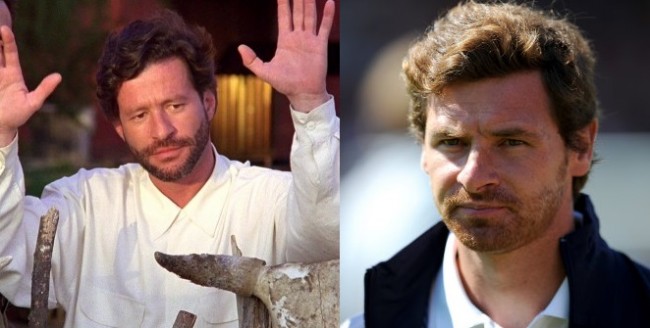 De Almeida is an actor who has cropped up in ‘Clear and Present Danger’, ‘Desperado’ and ‘Behind Enemy Lines’ among other things.

Cracking spot from Pies fan Andrew Ritson. Help yourself to a prize from the prize barrel.

Got a Shit Lookalike for Pies? Email it to us (waatpies@gmail.com) or Tweet us (@waatpies) and we’ll happily give it the once over.