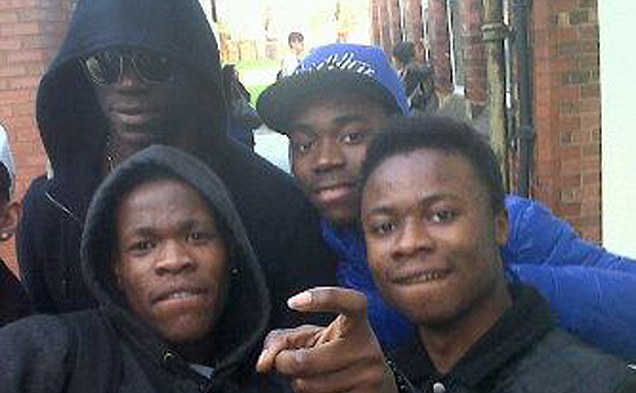 The usually ‘too cool for school’ Man City star Mario Balotelli was grateful to make use of the local educational facilities at a Manchester school on Thursday lunchtime, after the superstar was left in desperate need of a wee-wee.

The Italian striker shocked the students of Xaverian College when he got out of his Bentley and entered the grounds of the school in search of the loo.

“Balotelli parked his Bentley outside then came in and was asking where the toilets were, then he went to the teacher’s staff room.

“After that he was just walking round campus like he owned the place and everyone was following him around.

“I’m a City fan so it was amazing to see him but it was a bit ridiculous for him to come here – you would never expect it to happen.”

Hanging around school kids – and around their toilets in particular – is prime dodgy ‘The Fonz-style’ behaviour, but somehow mad Mario’s antics still bring a smile to our faces.