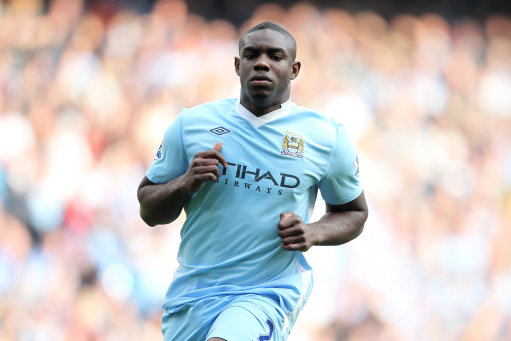 According to the Daily Mirror and Mail among others, Manchester City’s Micah Richards has been moved to delete his @officialMR2 Twitter account and asked police to investigate after receiving torrents of racist abuse from a ‘small but depressing minority of people’ over the past few months.

The Mirror call the abuse ‘sickening’ without, one suspects, being privy to any specifics – but what we will say is that, if the offending messages are even half as vitriolic and poisonous as the Tweets that Stan Collymore chose to publicise not so very long ago, we can’t blame Richards for packing it in.

His Twitter account may be deleted but, as our friends over at Anorak are quick to point out, Micah is still available to racially abuse in person should these cowardly little f**kwits have the plums to surrender the safety of their anonymity.

Let’s see shall we?