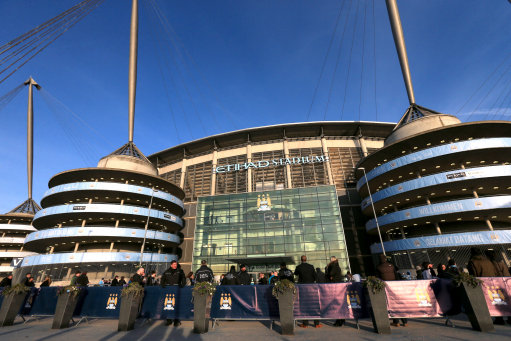 A Manchester City fan has had his season ticket torn up by the club after security staff mistook the electronic cigarette he was toking away on during the Chelsea game last month for a real lung dart.

Apparently the fan, who has not been named, was hauled aside by security staff at half-time, taken into a side room at The Etihad and informed that his season ticket had been cancelled.

The fan has written a letter to the club explaining the mistake and appealing their decision to chuck him out, which reads:

“I was on the concourse at half-time having a drink with a few mates. I took a drag of it and was asked by security to come into a room. I just thought I was going to be asked to explain what it was.

“I was told they were banned and asked for my season card which I handed over. I was then escorted out of the ground by police.”

Now we’re guessing season tickets at City ain’t exactly on the cheap side, though it would appear that City give fans plenty of warning that E-Cigs, as well as actual cigs, are not allowed to be smoked on the premises with signs, PA announcements and a warning in the matchday programme.

Harsh as it may seem, it doesn’t look like this chap is going to see his season ticket (or the money he paid for it) again.