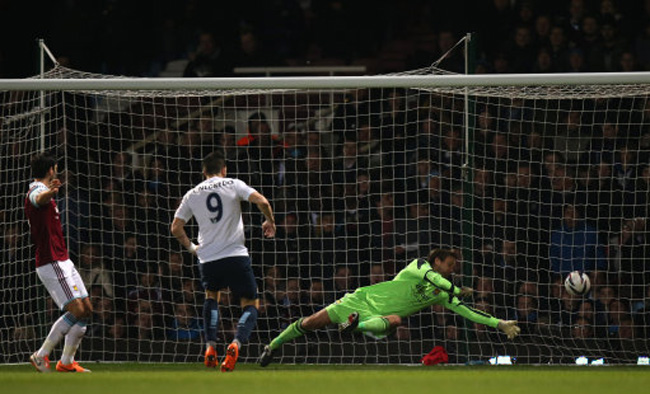 As expected, Man City booked their place in the Capital One Cup final after beating West Ham 3-0 at the Boleyn Ground. Already 6-0 up after the first leg, there was little to play for, but an early goal courtesy of Alvaro Negredo killed off any hopes of a dramatic comeback for the Hammers.

Sergio Aguero and then Negredo again made it 3-0, with Marcos Lopes impressing in a rare start. West Ham did create a few chances but couldn’t find a goal in what was a dead-rubber of a game. The Citizens march on.