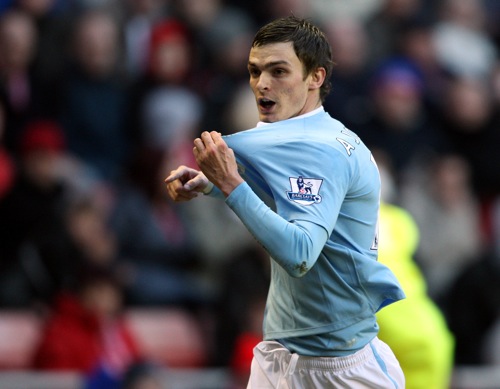 It’s a simple equation but a very attractive one – even if Becks and AJ play on different flanks. We all know that World Cup squads can throw up one or two of leftfield choices (see Theo Walcott in 2006) and Johnson is at least on Fabio Capello’s radar, as the player’s selection for England’s most recent 30-man provisional England squad (for the friendly against Egypt) showed.

Capello doesn’t seem like a big risk taker but I hope he at least has a look at Johnson in England’s next friendly (against Mexico at Wembley in May). After all, it’s not as if England are blessed with speedy left wingers who can beat players; Johnson has the pace and skill to beat defenders but also the football brain to know what to do next.

Yes, he’s very raw but at 22 – only two years younger than Wayne Rooney and older than Walcott – he’s not as raw as you might think. He lacks top-flight experience, of course, but the step-up from Championship to Prem hasn’t fazed him at all, so who’s to say he couldn’t also do well for England? Not me.

Do you think AJ is worth a look?