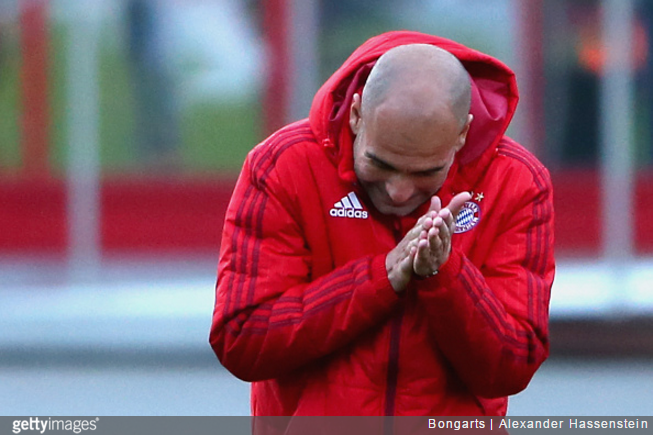 It had been the worst kept secret in football, but today Pep Guardiola has used an official press conference to confirm what we all kind of already know: he’s leaving Bayern Munich at the end of the season to take up a managerial post in the Premier League.

Guardiola previously announced that he wouldn’t be extending his contract with Bayern, which dwindles to nothing at the end of the current season.

Speaking to the assembled media hordes on Tuesday, Pep announced:

The reason I have not extended my contract is simple. I want to manage in the Premier League.

I’m very happy and grateful to Bayern for the trust they’ve shown me but I need a new challenge.

I have offers from England, concrete offers. But nothing has been signed yet.

When I have a new club, the club will communicate that. At the moment, I can’t say anything else because nothing is fixed.

So Man City it is then. Shame, because as we’ve said before, the real challenge from a managerial perspective is just across town.