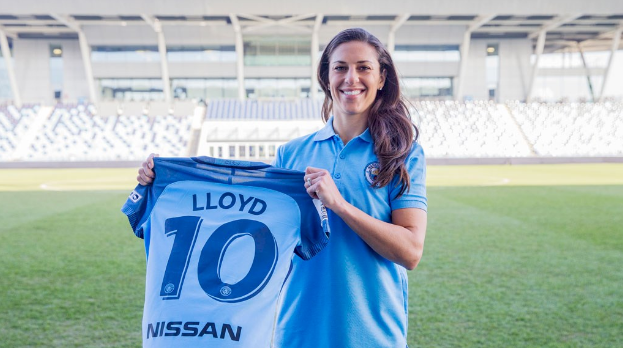 The 34-year-old, who has won World Cup and two Olympic gold medals joins City in a deal which which will see her line out for the Women’s Super League champions for the duration of the 2017 Spring Serieswhich ends in May. In that time, the midfielder will also be able to line out in for Nick Cushing’s side in the Champions League and FA Cup.

Lloyd has been named World Player of the Year on two occasions and starred in the USWNT success at the 2015 World Cup.

In her side’s 5-2 mauling of Japan in the final, the superstar netted a quickfire hat-trick within the first 16 minutes of the game, including a stunning goal from the half-way line.

Her signing is quite the coup for City who will be looking for yet another successful season in 2017. 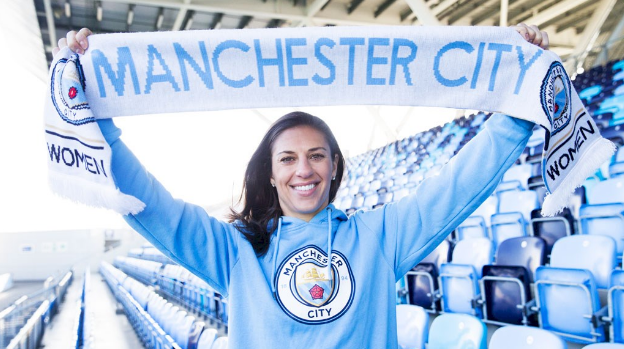 On signing on the dotted line, Lloyd said:

I’m always looking for different challenges. I always want to continue to get better and look for ways where I am going to be able to push my game. Coming here and being part of City is going to do that. It’s an unbelievable opportunity to be able to compete in the Spring Series, the FA Cup and most importantly, the Champions League.

I wouldn’t have that opportunity if I didn’t come over here. I’m really looking forward to it – I want to continue to get better and I’m going to be playing with some real world-class players. 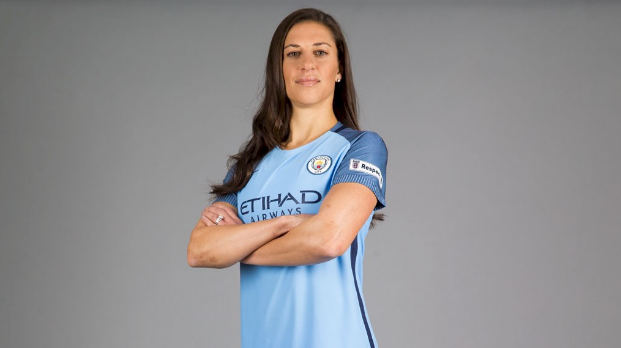 The move is sure to raise the profile of the women’s game even more in the UK. And while Lloyd is now into the autumn of her career, her guile and drive from midfield should prove mighty valuable for Man City in the coming months.