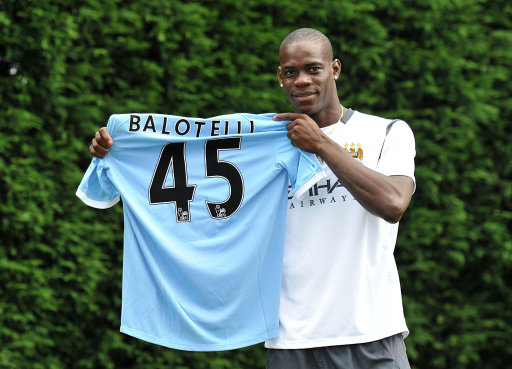 Manchester City striker Mario Balotelli had to be interrogated by Italian police after wandering onto the grounds of a women’s prison in Brescia last Friday.

Balotelli, who is yet to make his Premier League bow for City due to a knee injury, and his younger brother Enock were questioned for more than half an hour by police after they drove through the open prison gates to get a closer look at the institution.

“It was four o’ clock when we saw a high-powered Mercedes come through the gate. Inside were two boys, after a few minutes we realised one of them was Balotelli. Physically we recognised him, but that is not enough, so we proceeded with official procedure.

Balotelli apologised. He spoke in a low voice, he was a little embarrassed.

At the end they both appeared a bit frightened. They said they saw the gate opened and never imagined they would need a special permit to visit the prison. The two were particularly intrigued by the fact it was a women’s prison.”

Amazing yet massively stupid. Balotelli in a nutshell.