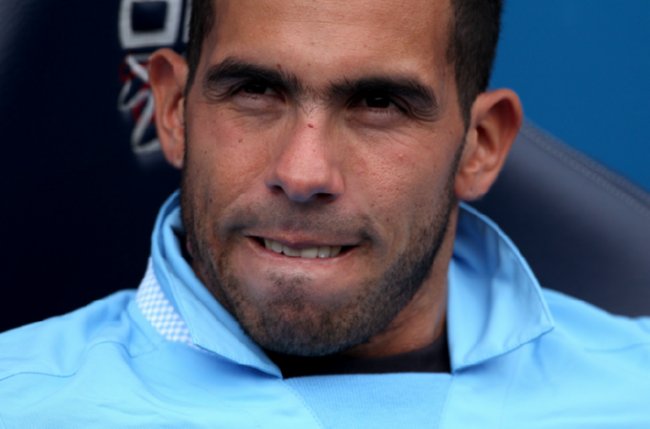 In an interview with The People, Carlos Tevez has admitted he was so depressed over the summer that he developed a bit of a binge-eating ‘crisis’ – a weighty problem that presumably entailed no small amount of barbecued steak:

“I’m not the shit that they say I am. I had a personal crisis this summer. I put on five or six kilos and had to check into a clinic. I was depressed and so I ate and ate.

“Only my family and friends know this. People can criticise me if I don’t play well, but they can’t say ‘He missed a penalty so the coach would be sacked.’ It’s the bad feeling towards me that I can’t stand.”

Now, aside from the fact that most people put on double that over the summer without batting an eyelid, what’s 5 or 6 kilos to a professional footballer? A man who theoretically spends the lion’s share of every day running around for a living.

It’s the kind of gut flubber that can be shifted over about a fortnight’s worth of rigorous training sessions, unless you happen to be talking about Benny McCarthy of course – then it takes approximately three Earthly revolutions of the Sun.

Don’t get me wrong, I now I’m in the minority here but I actually do feel for Tevez considering the pig’s ear of a predicament he’s in professionally – but ‘eating crisis’? My arse.