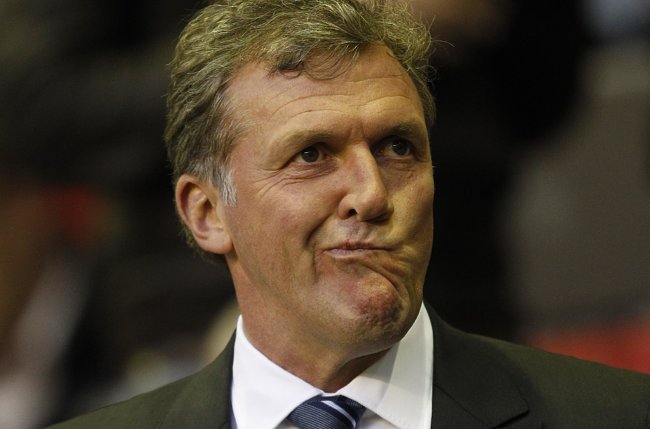 The news has just broken on the Manchester City website that Garry Cook has resigned from his post over claims that he inadvertently sent an email earmarked for Brian Marwood to Nedum Onuoha’s mum/agent Anthonia that contained whimsical references to her cancer.

Cook has issued the following statement via the club’s official site:

“I am privileged to have held my position at [City] and to have experienced the opportunities that it has presented.  The privilege is in part offset however by the significant personal focus which has at times, detracted from the magnificent achievements of those working at the football club.

“It is that factor, together with my error of judgement in this matter that has prompted me to reach this decision, which I believe is in the best interests of the football club.”

Error of judgement? Does that mean that his emails weren’t hacked after all? Is he openly admitting he lied? Would anyone be surprised if he was?

Of course, one mitigating possibility we shouldn’t rule out is that the Man City site has now been hacked as well. HACK HACK HACK.

Any road up, ta da Garry baby – Dr Onuoha sends her deepest sympathies. Whether or not you let the door hit you on the way out is entirely up to you.