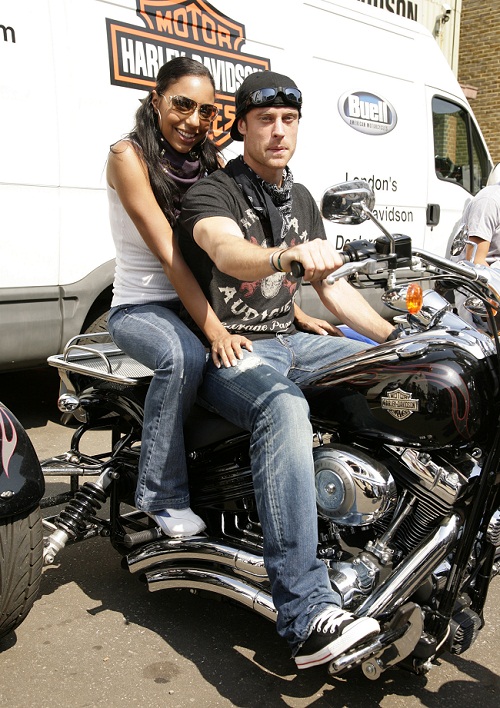 It’s a hard life for former England left-back Wayne Bridge. Having been left out of Manchester City’s Champions League squad, he currently find himself in a football purgatory and has not played for the first team since last December.

Forced to train on his own, John Terry’s ex-mate must cut a rather lonely, if not tragic figure at City. However, the fact that he is picking up £90,000 a week (£4.7million a year) must ease the pain somewhat (as must his current relationship with Frankie from the Saturdays).

Indeed, considering that the Alderley Edge resident is now in his thirties and with an eventful career already behind him, why shouldn’t he just coast for a few seasons? Is it such a crime? Why should he look to move to another club? Forget all that “losing his hunger” nonsense, he’s just a professional getting paid big bucks. Good luck to Mr Bridge, England’s very own Winston Bogarde.