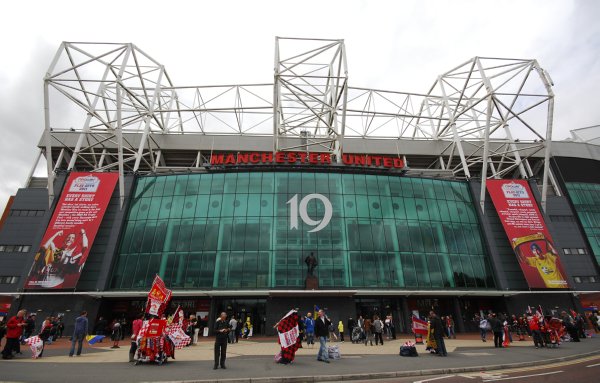 A man who never managed to get beyond the Portuguese third division during his semi-professional playing career is suing the Baptist church for £10 million, claiming that becoming a ‘fervent evangelist’ at the age of 25 stymied his chances of playing for Manchester United.

Now aged 46, Arquimedes Nganga (great name) has filed a lawsuit in the high court against the Baptist Union of Great Britain, claiming he’s owed back payment on the £200,000-a-week wages which he could have – but, crucially from a ‘legal defence’ standpoint, didn’t earn for the last five years of his career.

“I could definitely have had a long career in the Premiership,” said Nganga, who never earned more than £200 a month during his playing days.

“I see many players playing today who I am not inferior to – and perhaps even better than. Most midfielders are either defensive or attacking, but I was both. I had something new.”

Bebe? Is that you?