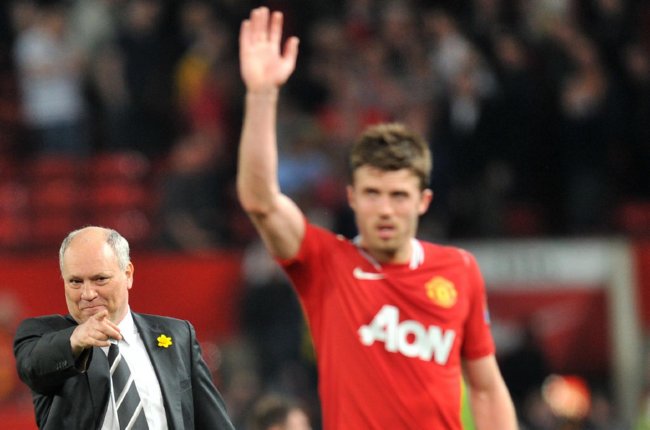 Wayne Rooney’s 29th goal of the season saw Manchester United win their game in hand over Man City and eke out a three-point lead at the top of the Premier League – though Fulham were jilted out of a late penalty after a verdict of ‘no dice’ was returned despite Michael Carrick clumsily bundling Danny Murphy over as he waded through on goal in the 87th-minute.

Post game, even Sir Alex half-admitted his side were ‘lucky’ not to concede the spot-kick – a confession somewhere akin to milking a couple of millilitres of A/B+ from a stone.

In summary: another stale, laboured shift for United…and another victory.