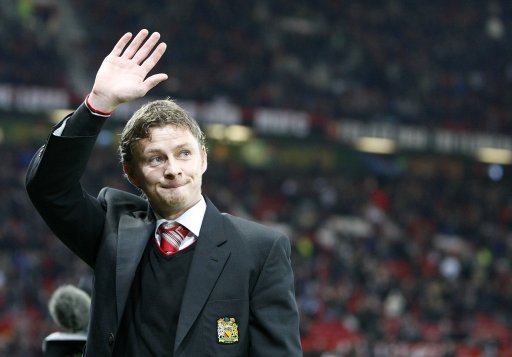 It would appear for all the world like Ole Gunnar Solskjaer is about to be appointed as the new Aston Villa manager this morning. It’s all still a bit 2+2=∑ at the moment, but according to Sky Sports News, Randy Lerner’s private jet has been spotted in Norway and Solskjaer himself wasn’t present at Molde training this morning.

Apparently, Molde have also issued a brief statement on their website to say that they are ‘aware of the interest and contact from Villa’, and that the two parties are currently in negotiation. Word is Solskjaer’s now boarded Lerner’s plane and is heading to England to finalise the deal.

Should it come to be, Solskjaer would represent a very forward-thinking appointment from Villa – opting for a young, green coach with a fresh perspective – but it also has a whiff of the AVBs about it. It’ll pretty much guarantee a more attacking emphasis, but at the cost of a fair old wodge of the defensive nous that McLeish reveled in (so much so that it eventually cost him his job). It’s all about finding that balance.