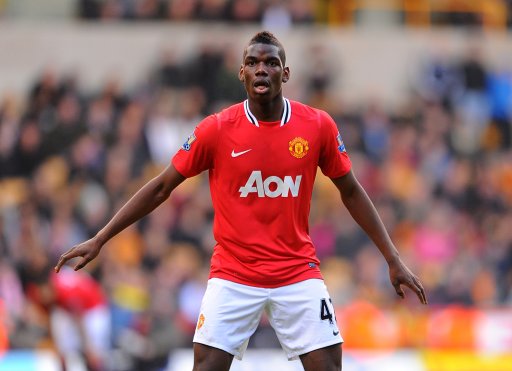 Touted a future superstar after joining Manchester United from Le Havre in 2009, 19-year-old midfielder Paul Pogba has officially left the Premier League club after struggling to make his mark at Old Trafford, with question marks raised over is temperament.  The Red Devils have confirmed that the French youngster has gone and signed for Serie A giants Juventus, a move which doesn’t seem to have bothered Fergie, who told MUTV:

“Pogba signed for Juventus a long time ago as far as we’re aware. Which is disappointing. I don’t think he showed us any respect at all so, to be honest, I’m quite happy.”

Pogba’s initial move to Old Trafford was full of controversy, with Le Havre claiming that United had acted inappropriately by taking the player from the French club. However, a FIFA panel ultimately cleared the Red Devils of any wrongdoing.

Still, it seemed like an awful lot of hassle for a player who would go on to make a grand total of seven sub appearances for United.